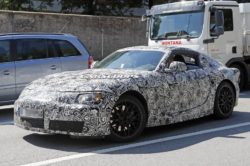 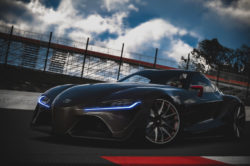 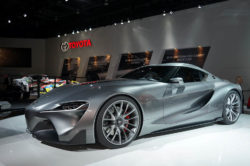 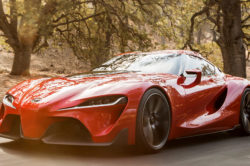 Despite the fact the first generation of the Supra was nothing more than a Celica with a slightly bigger engine, the last one managed to become a true icon thanks to its 2JZ engine and great looks which made it a star in a few Hollywood movies as well as a favorite for anyone wanting a true Japanese supercar. Unfortunately, since 2002 the model has been missing from the market and despite the fact, Toyota was releasing back in 2007 a concept car that was meant to be the new Supra. Nearly a decade later, 2018 Toyota Supra is still missing from the market. This is because Toyota decided not to build the Supra all by themselves and instead they went to BMW in order to start a partnership for a new sports car.

This new car would later become the new Z5 (Z4 replacement) as well as the future 2018 Toyota Supra which is going to be mechanically identical to the BMW but it will look vastly different. While there aren’t any official details available about the car’s engine or even design, it seems that the new Supra will not be the current FT-1.

The second generation of the Tundra has been first showcased back in 2006 and …
Since its debut 40 years ago Fiesta has sold 16 million vehicles. It is …
Starting at just around $22,000, the Journey is one of the cheapest two rows …