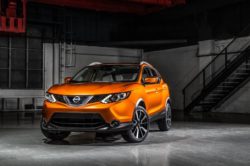 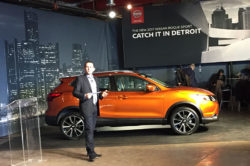 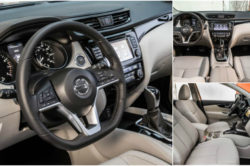 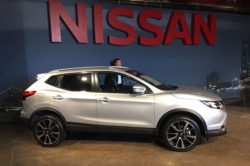 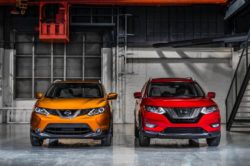 2018 Nissan Rogue Sport – The Nissan Rogue is basically a renamed X-Trail specifically aimed at the US market. So far the Rogue managed to be quite successful but its rather dull engines let it down. The car is still great for those looking for a good looking crossover with plenty of space. In order to spring new life into the car, Nissan did a major overhaul a few months back. The Rogue received a new set of exterior traits, some upgrades inside the cabin as well as a revised running gear. The end result is a car that is very comfortable for what it is but it is also one of the slowest vehicles around. Despite that though the Rogue is still the 10th best-selling car in the US so they are looking to use the name on the second car.

WILL THE 2018 NISSAN ROGUE BE ANY DIFFERENT?

Not exactly! In fact a few days back Nissan finally unveiled the brand new Rogue Sport 2018. The car shares the same platform with the larger five-seat model but this time around it is more than 12 full inches shorter. It also has 2 inches shorter wheelbase which also means that the interior space was not that affected. The end result is a lighter, and hopefully faster, car than before.

The new 2018 Nissan Rogue Sport is actually very similar in terms of overall design to the regular Rogue. However, there are some differences. Why? Well, this is because the Rogue Sport is just a renamed Qashqai. The front end is identical to the European model with the only update being the new LED daytime running lights. The US model gets the same rims, color options and even similar trim levels to the European version. Due to the smaller overall body, the Rogue Sport offers less trunk space than its larger sibling. This is one of the main drawbacks of this design but for an urban crossover, it shouldn’t really be a problem.

INSIDE THE CABIN OF 2018 NISSAN ROGUE SPORT

The Sport version of the Rogue is mostly identical to the larger brother which is very interesting. This means that this cheaper and smaller car still offers plenty of space for up to five passengers. The dashboard is airy and easy to use, the infotainment system is above the average and the materials are nearly as good as on the regular Rogue. The 2018 Nissan Rogue Sport also gets the same new steering wheel as the facelifted Rogue. The seating position is quite high for a vehicle this small and there is plenty of leg and headroom for all five passengers. The only real drawback with the Sport is the trunk or the lack of it.

The car gets a 2 liter naturally aspirated inline 4 petrol engine. This provides 141 horsepower which is sent to the front wheels via a CVT gearbox. Unfortunately, this is not the most powerful, efficient or reliable engine on the market. We do expect things will change in the near future, though. Considering the European version gets a mix of turbocharged engines and even a manual, we would expect the US model to get some of them as well. In the future, the Sport Rogue might receive a 1.6-liter turbo four with over 200 horsepower. Like with the larger car, an optional all-wheel drive system is available. Despite being smaller, the system is identical to the Rogue so it is just as capable on and off the road.

The 2018 Nissan Rogue Sport is expected to become available in the US in the upcoming months for a price just shy of $20,000. This is considerably better than the larger Rogue, so it could easily become a real success. 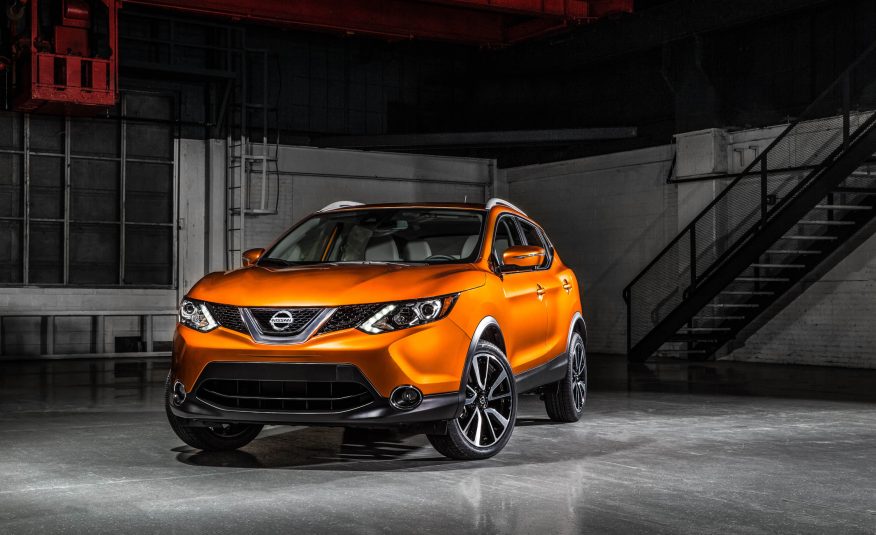 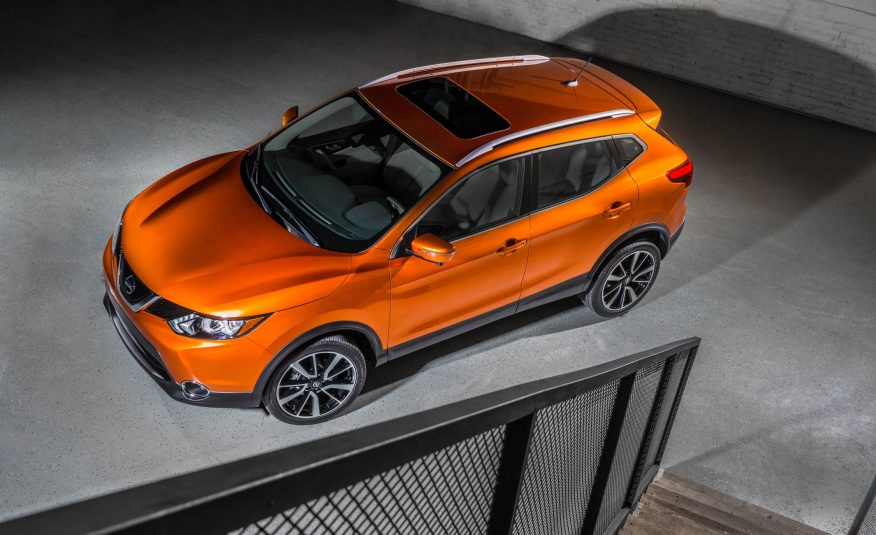 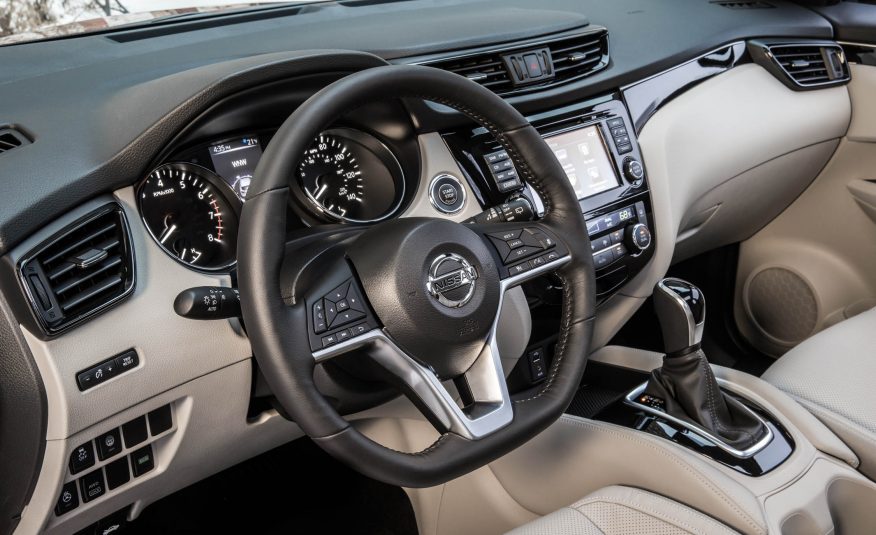 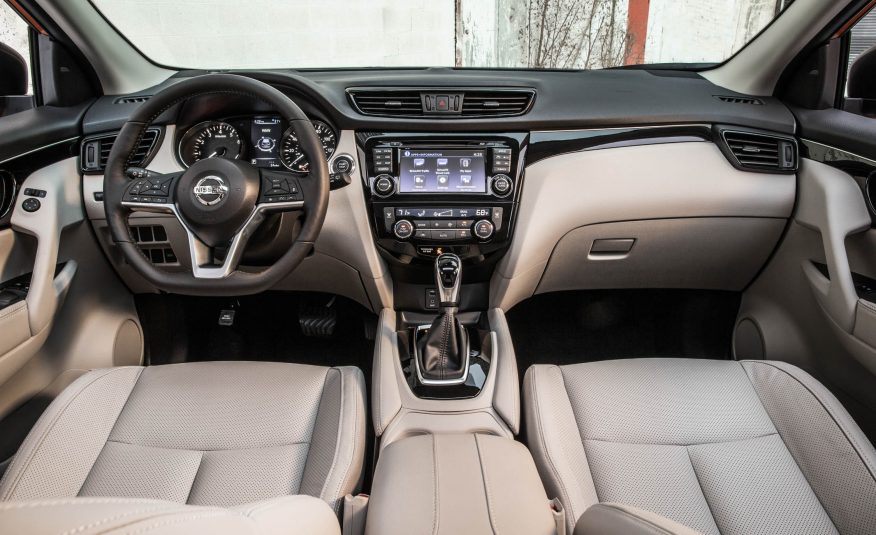 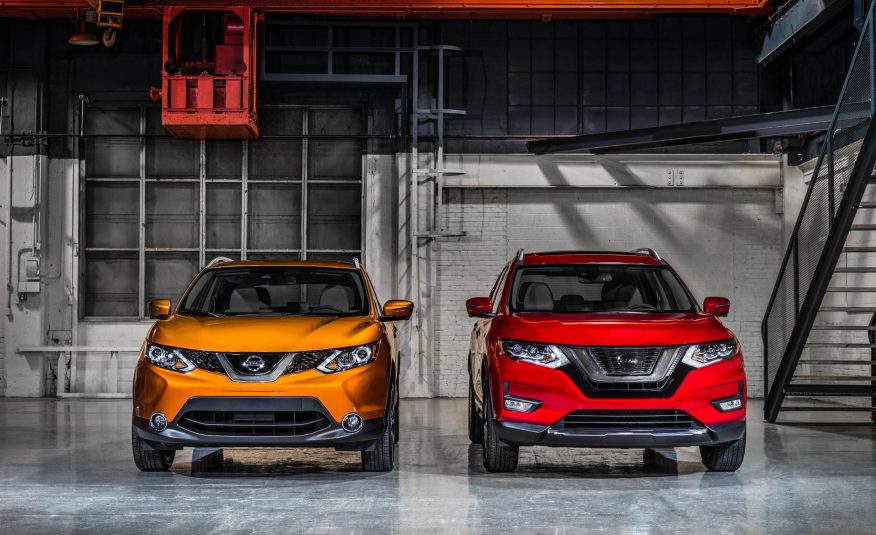 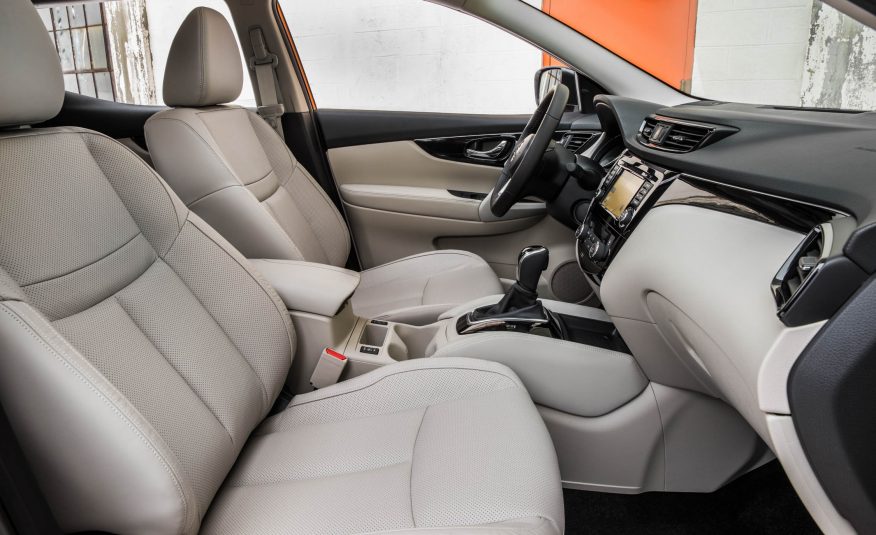 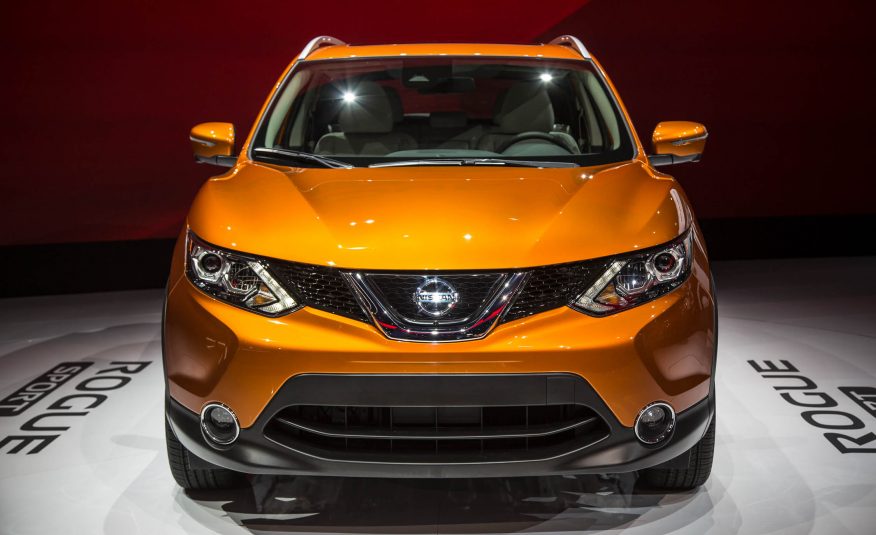 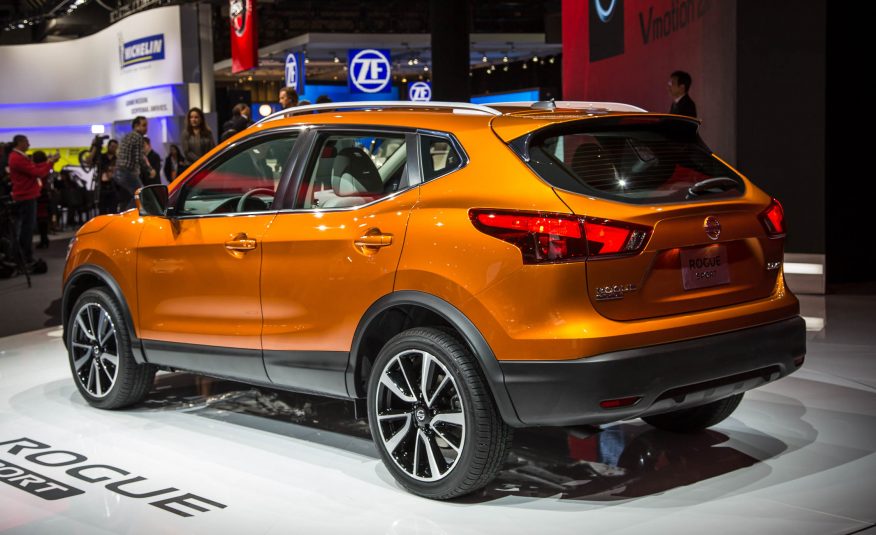 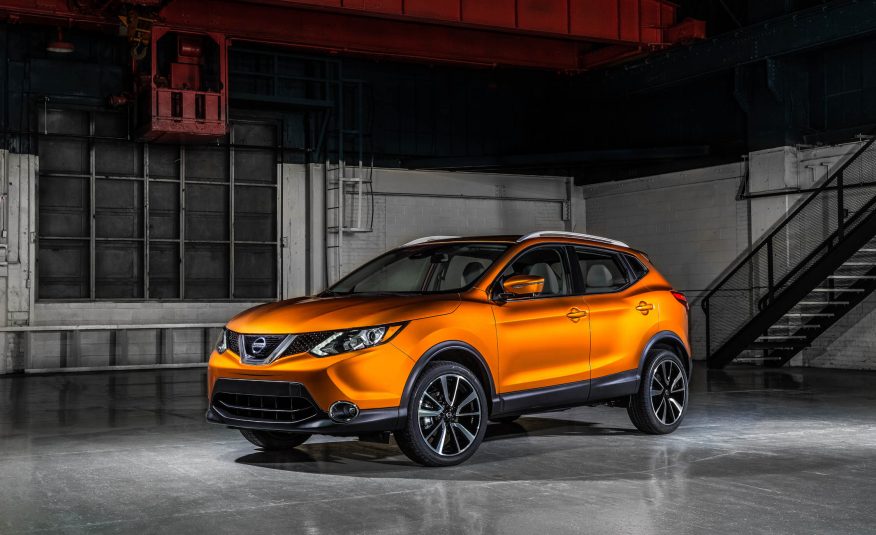 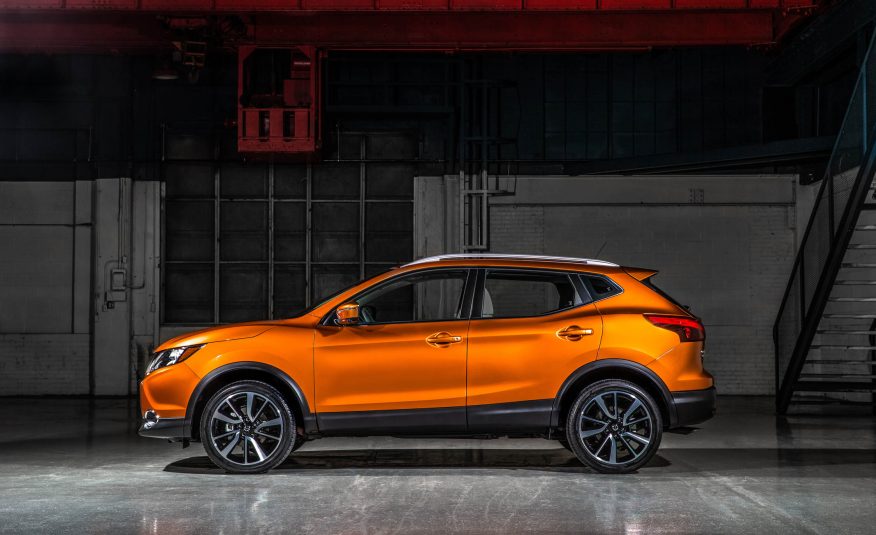 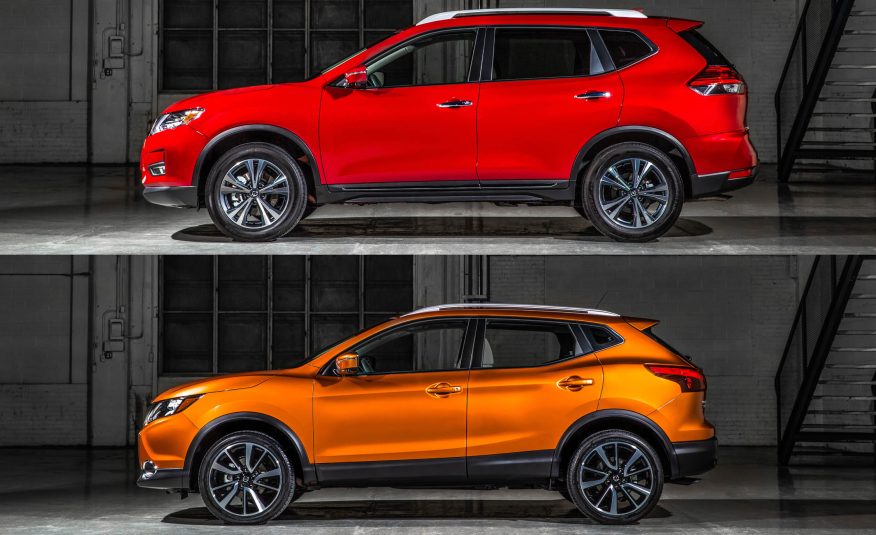 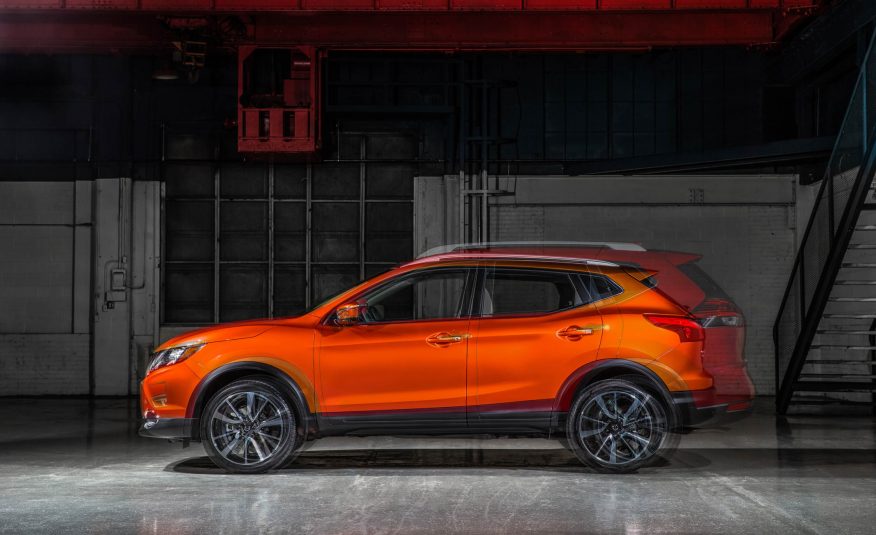 In order to keep up with the competition and also allow it to meet …
Mazda released the third generation of the six sedans back in 2012. Since then …
The latest generation of the 5 Series has been revealed back in October and …