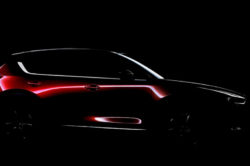 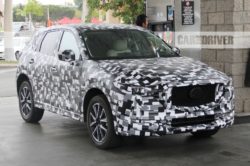 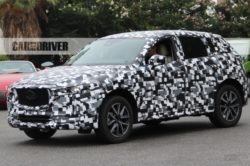 The CX-5 is the car that started Mazda’s newest design scheme but this also means it is their oldest model currently on the market. The car has been released back in 2012 and it hasn’t changed all that much since then. It received a few small tweaks on the outside, a few improvements inside the cabin but that’s about it. Rumors about a new version started to surface a few months ago but only a few weeks back the first spy shots of the upcoming model have been seen. The most interesting part about the upcoming 2018 Mazda CX-5 is that it won’t be another refresh but a brand new vehicle.

The car spied a while ago was wearing quite a bit of camouflage and it seems that the exterior will finally receive their newest design scheme. Even though not official at this point, the car is also likely to be built on a new platform. Rumors suggest that the platform will be a heavily revised version of that on the ongoing model. Expect lighter materials, better structural rigidity and likely a more modular design which should improve the things it will be able to accommodate such as different suspension systems and new engines. The release date is unknown at this point but the car is expected to be revealed in the last quarter of 2017. Its price will likely not bulge much meaning it will still be around $22,500 for an entry level model.

Mazda is well known for making sporty-looking cars and the current CX-5 is no exception. Even though some rumors suggested that the 2018 Mazda CX-5 would be a version of the Chinese-only CX-4, it seems that this is not the case. Instead, the upcoming CX-5 will borrow most of the bodywork from the ongoing model. Most of the changes seem to happen in the front of the car. Here, the car seems to boast the same grille that can be found on the CX-9 with a slightly sportier touch. The back also seems to be a bit sportier with a new roof-mounted spoiler and what it seems to be a new bumper as well.

We are quite sure that the new CX-5 2018 will also hit the market with a new interior. Even though this has yet to be seen up to this point, the car will more than likely borrow from its siblings quite a few design cues. There is a very good chance for the upcoming 2018 Mazda CX-5 to share all of its cabins with the new CX-4. The two will share the same wheelbase and cabin space so it should be quite easy to do. The CX-4 offers a much more premium-looking cabin with better materials. It also borrows some cues from the smaller Mazda3 such as the pop-up LCD screen or the large center console.

So far most rumors suggest that the future Mazda CX-5 will come with pretty much the same engines as before. This means either a 2 or 2.5 liter naturally aspirated petrol engine with 155 to 184 horsepower and as much as 185 lb-ft of torque. Unfortunately, this is not nearly enough to compete with cars like the Ford Escape or even the Tucson. Because of that, there have been quite a few rumors about a new engine. Just like they did with the larger 2.5-liter unit, the 2 liters in-line 4 might get a turbocharger. This would likely get a similar treatment to the larger engine so expect quite a bit of low-end torque and around 200 to 220 horsepower. This would likely allow Mazda to outrun, or at least match its competition, without having to trade good driving characteristics for power. 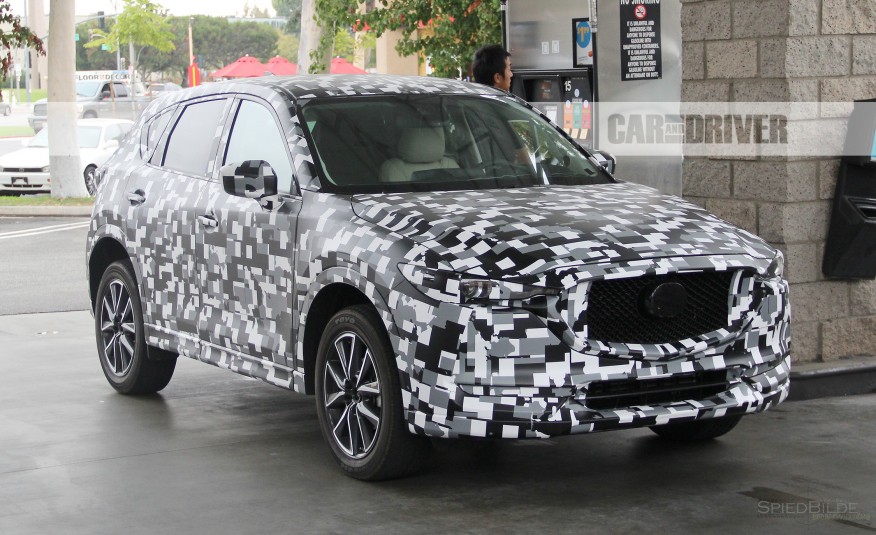 The GTO is an iconic American muscle car which has been discontinued mostly because …
Hyundai updated the refreshed version of the Sonata a short while ago. The new …
If you have ever wondered what RAV4 stands for, here is the answer. The …