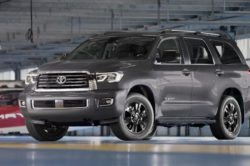 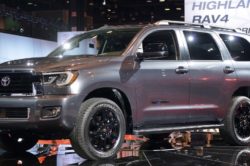 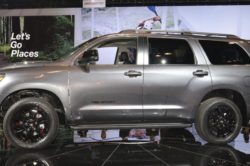 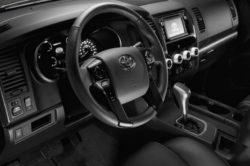 The 2018 Toyota Sequoia has just been released but only with minimal changes. Toyota tried their best in order to improve the aging design. They gave it a new look, a slightly more refined interior as well as a new trim level. However, the crossover still offers a basic set of features, especially when compared to its much newer rivals.

It seems that Toyota tried to offer a much more aggressive design than before. While the body of the crossover is the same as before, the grille, front bumper as well as the headlights are new. The headlights have the same shape as before, but Toyota installed LED clusters in them. This creates a more modern look while also offering better nighttime visibility. The optional TRD Sport package will add 20 inches blacked out rims wrapped in performance on-road tires. It will also feature Bilstein shocks and different springs which will bring the Sequoia slightly closer to the ground. On top of that, it will come with a blacked out specific grille, smoked tail lights as well as three unique paint options.

The largest change here has to be the instrument cluster. The car now sports a larger information screen which can display more details than before. The center stack has also been revised. This boasts easier to use rotary knobs as well as Toyota’s new infotainment system. The latter supports phone-screen mirroring as well as different apps which should keep it relevant for a good while.

The 2018 Toyota Sequoia is still going to be available with a single engine choice. The massive SUV will retain the old 5.7 liters naturally aspirated V8 from its predecessor. While this engine isn’t the most modern on the market, it does offer one of the most reliable designs in its class. On top of that, it is highly capable. When equipped with it the Sequoia will tow more than 7,500 pounds which are very impressive. This is mostly possible thanks to the 381 horsepower and 401 lb-ft of torque output. The transmission remains the same six-speed automatic as before. This will drive the rear or all four wheels noting that the 4WD model will tow less than the 2WD version of the SUV.

The Sequoia has already been revealed, but it will go on sale in the upcoming months. It seems that most dealers will receive them by the start of the summer. The price hasn’t been revealed, but it seems the base model is still going to cost around $47,000. The TRD Sport special edition model will start closer to $52,000 which is still a very good deal for all the upgrades it has to offer.

Jan 26, 2017 Review / Sequoia has almost disappeared from the American market. Toyota used to sell over 65,000 units three consecutive years. However, the situation is completely different nowadays. There are numerous reasons to blame. Financially crisis which began in 2008 might be one of them, but it is surely not the main one. First of all, it was recalled several times for different reasons. The first time was in 2003 when there was a problem with Vehicle Stability Control while the last recall happened seven years ago due to problems with the accelerator pedal. Toyota even planned to replace it with the next generation of Land Cruiser, but Sequoia managed to survive. The latest announced model is 2018 Toyota Sequoia and it is coming with several updated features. Since the Japanese automaker hasn’t abandoned this model it has to something to bring its previous glory back. This means 2018 model is coming with lots of refreshments and improved performances. The full-size SUV will come with modified interior and exterior. Toyota has high hopes to increase sales otherwise rumors about discontinuing Sequoia won’t be just rumors. While the previous models had only three trims, new Sequoia will have six of them: SR5, Limited, Platinum, SR5 FFV, Limited FFV and Platinum FFV.

The 2018 Toyota Sequoia is a full-size SUV with plenty of space for both passengers and cargo. Every year it was slightly redesigned and changes were usually focused on the grill, bumper, and headlights. New modifications are also focused on these parts. Reportedly, the grill should be enlarged while the headlights are going to be winged and equipped with LED technology. When it comes to front bumper it will be significantly different than before. Air intakes are going to be placed upper than before. The rear part is still being kept in secrecy thus it is possible designers are still working on it.

The cabin of the Toyota Sequoia 2018 is enormous! There are no many cars which can offer so much space for passengers. It is capable to easily accommodate eight people. The only third row is a little tight comparing to the first two. Whole technology is inherited from the previous generation. All the standard equipment is there: three-zone climate control, cruise control, a 6.1-inch touchscreen, satellite and HD radio etc. In addition, there are push button start and keyless entry. The security system has been enhanced and some of the features are blind-spot monitoring system and rear cross-traffic alert.

According to the latest speculations, the new engine will be introduced. The 2018 Toyota Sequoia will get a 5.7-liter eight-cylinder under the hood. It comes with an output of 389 horsepower while the maximum torque is 401 lb-ft. The 5.7l uses a completely new technology. It will have a dual independent VVT-I and fuel consumption will be directly correlated with output power. Apart from this engine, no other units should be offered. Although engine will be new, the transmission system is going to remain the same. A six-speed automatic gearbox is the best solution for this engine. It is believed this SUV will go from 0 to 60 mph in 6.7 seconds, which is satisfying considering this is a full-size SUV. One of the most important issues is fuel consumption. There is no reliable data but some believe EPA rating should be 13 and 17 mpg in the city and on the highway respectively. It is likely we will see new Toyota Sequoia 2018 on the streets this year. However, it won’t hit the market before autumn thus we can expect in the last quarters of 2017. There are not going to be many changes when it comes to the price. Price range will still be huge with the base model starting at $46,000. The top model is believed to cost additional $19,000, $65,000 in total. 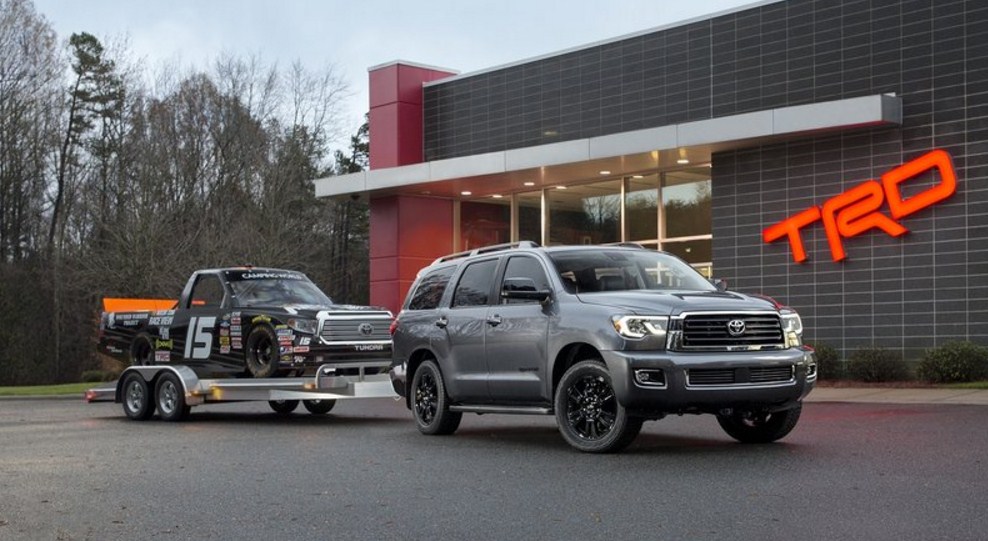 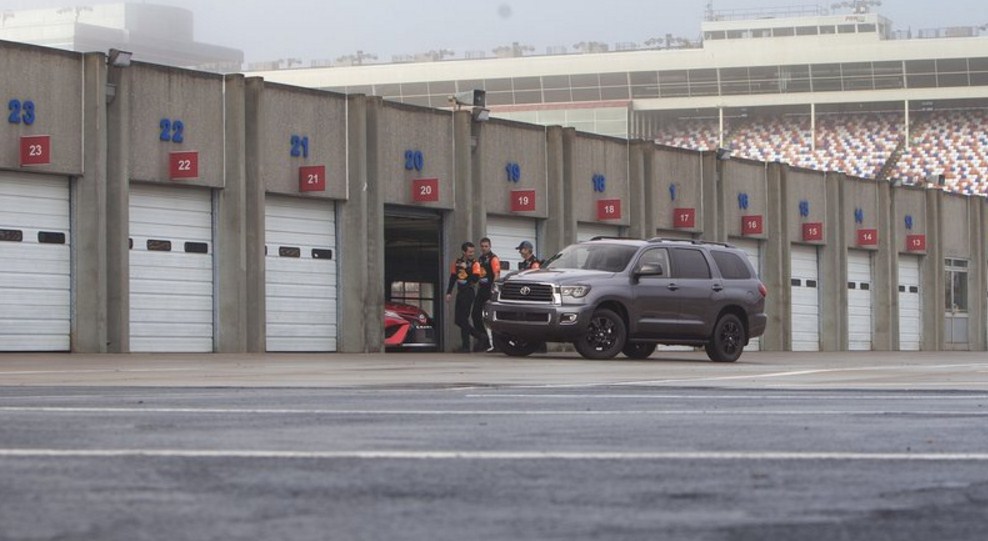 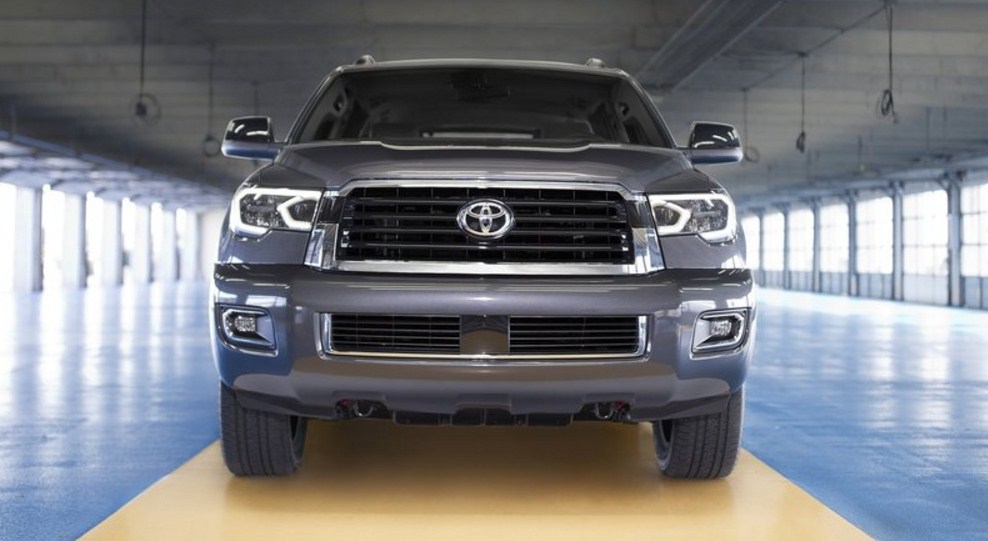 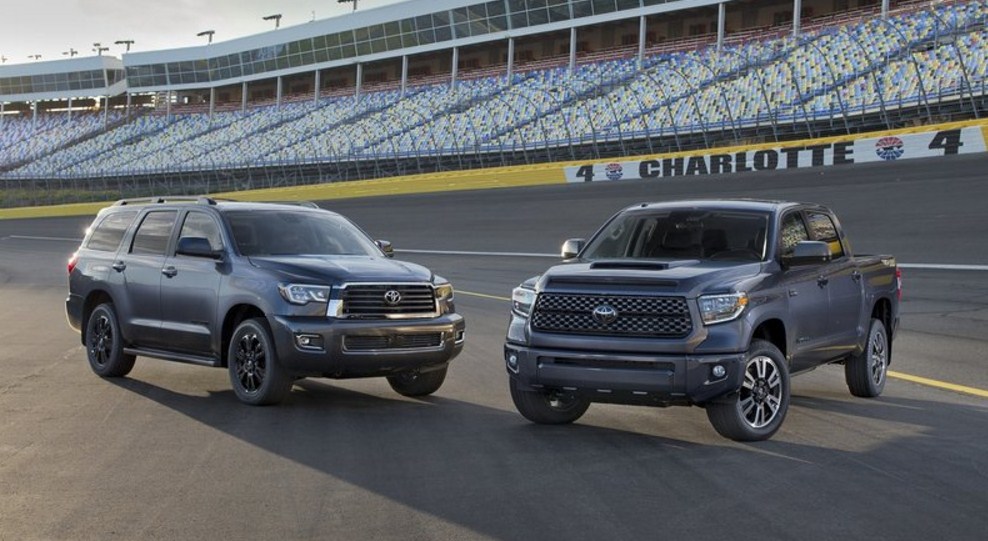 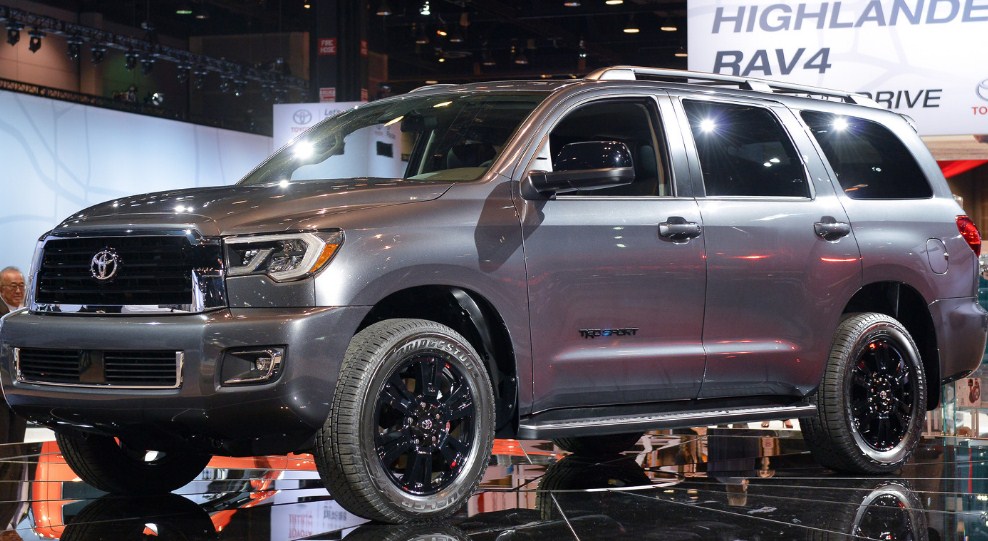 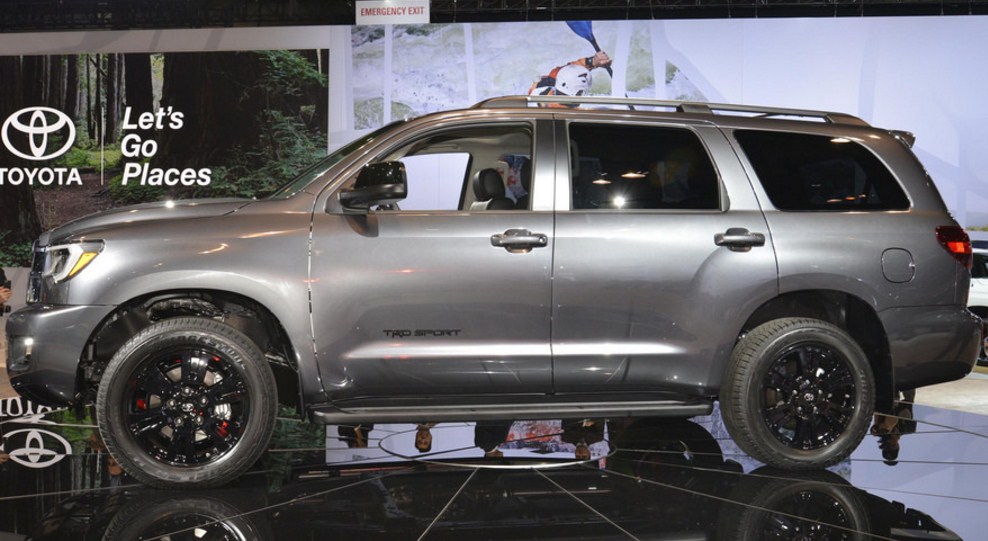 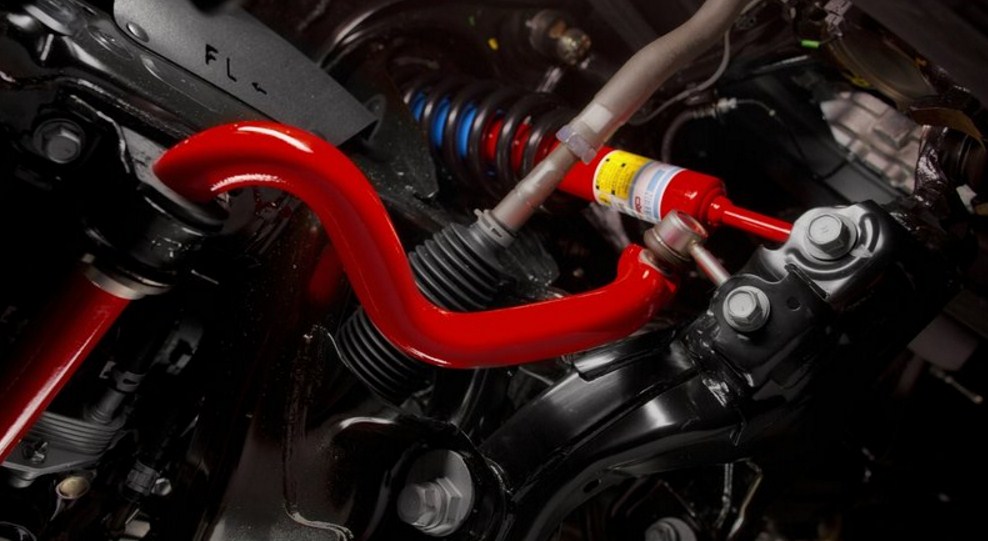 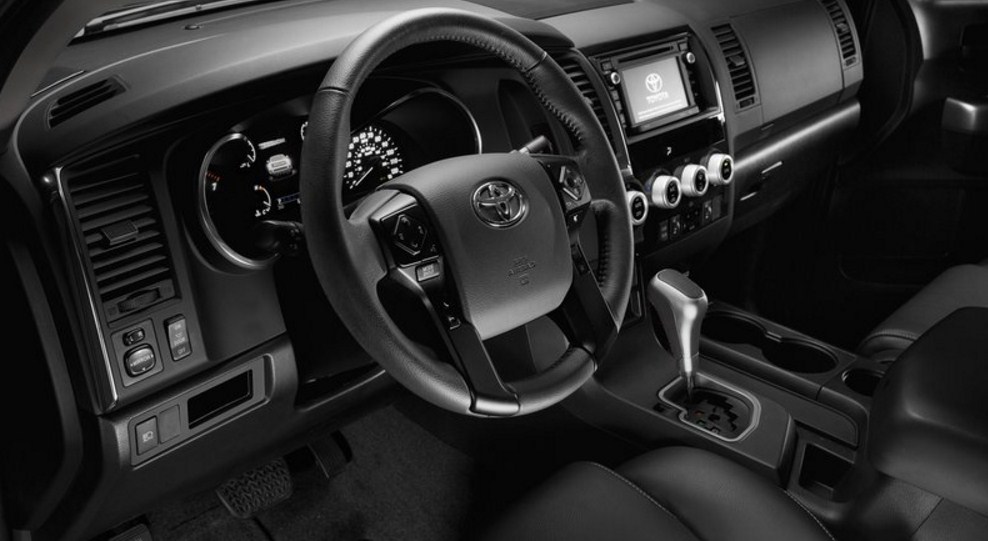 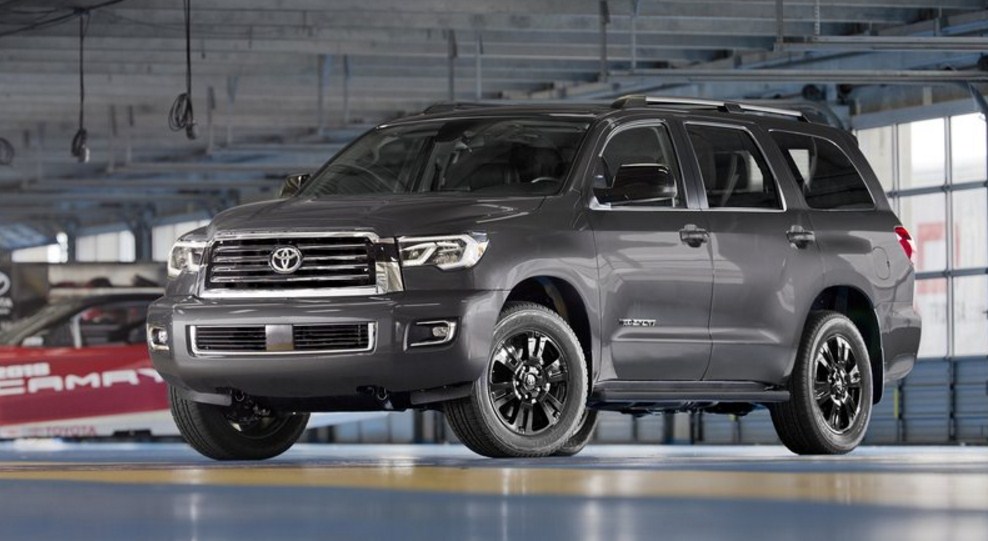 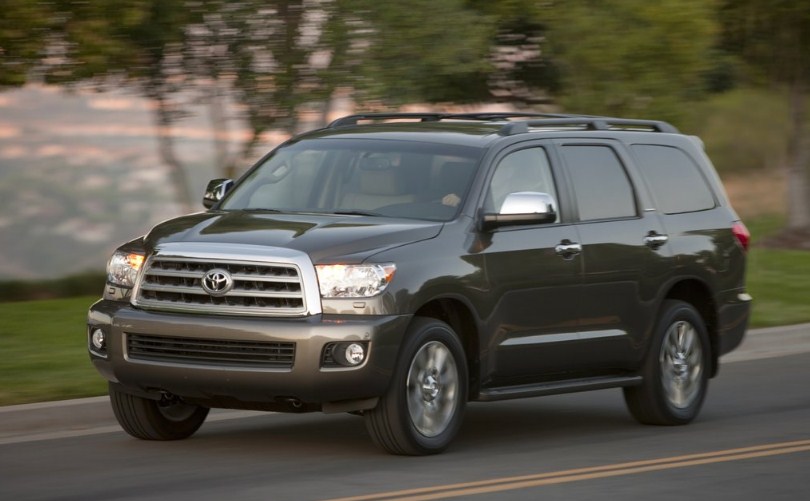 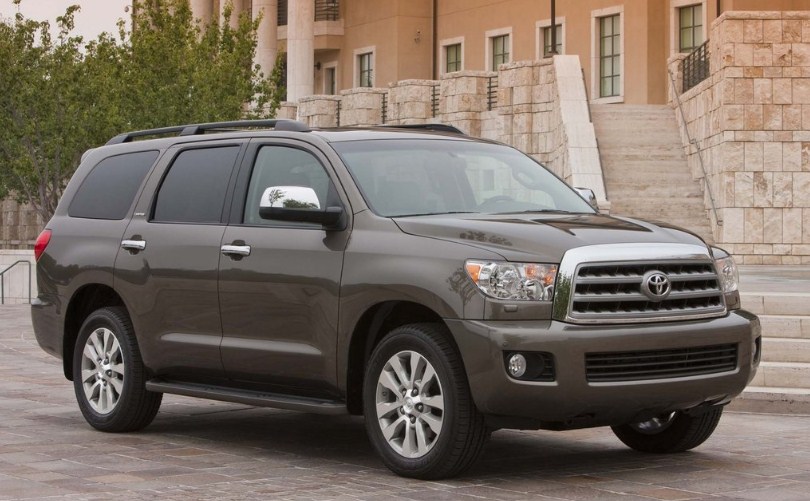 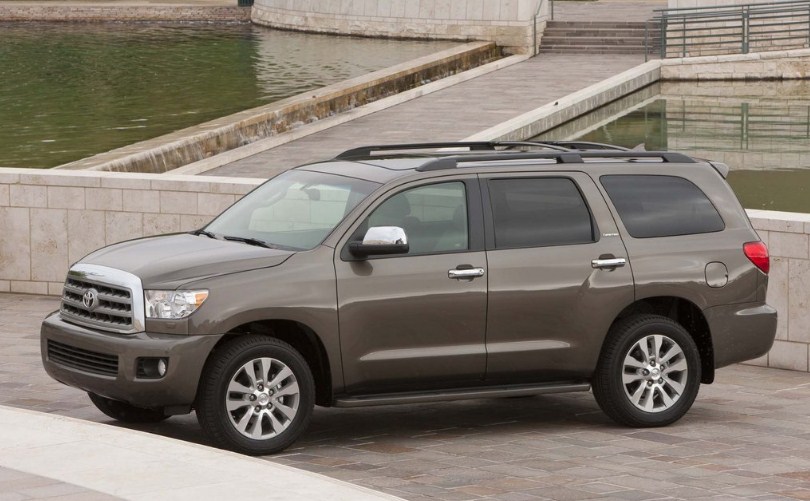 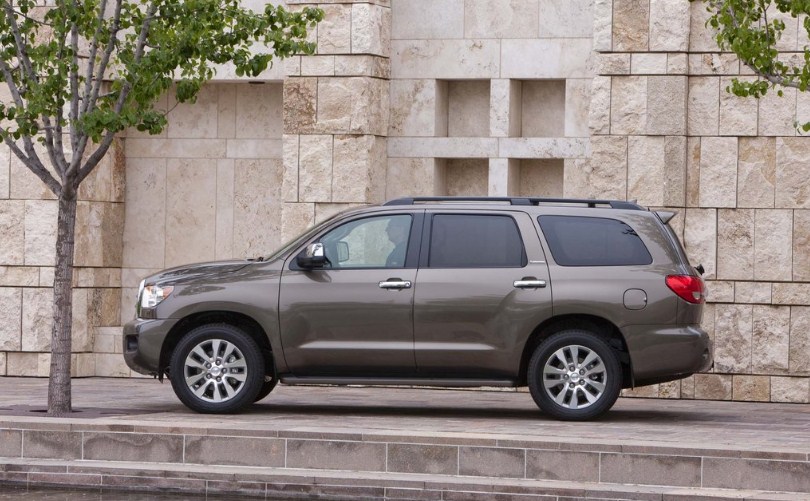 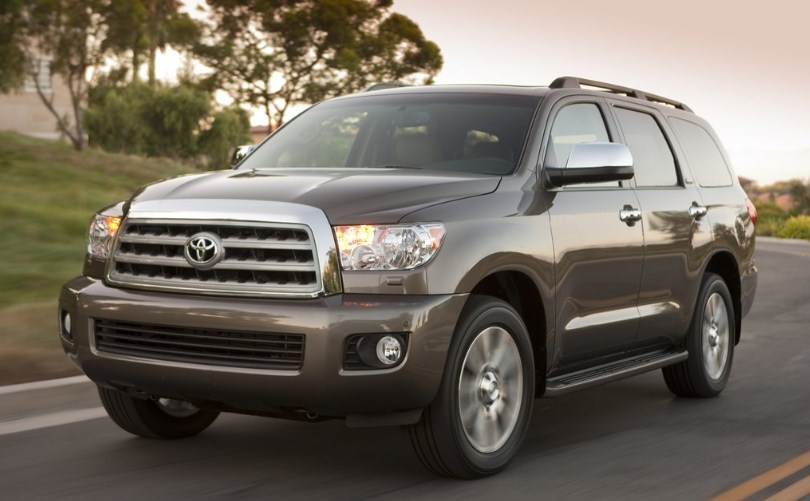 UPDATE Jul 4, 2017/ After many rumors about a new version of the RDX, …
The Qashqai can be considered the smaller sibling of the Xtrail and for a …
The ongoing Megane has been released back at the end of 2015, but it …