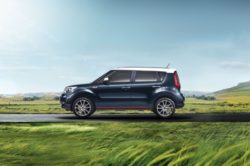 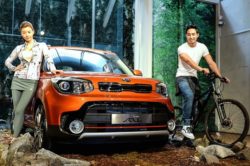 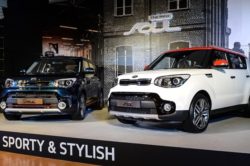 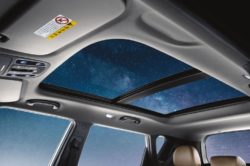 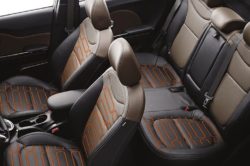 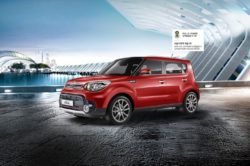 Ever since it was released, the Kia Soul proved itself to be a very different car. Its boxy look and funky feel made people fell in love with it and thanks to that it sold quite a bit better than some of its rivals. The ongoing version of the car has been around for little over three years and it seems it is about to receive an update. There have been numerous rumors about the 2017 Kia Soul but only recently some of these have been confirmed. The new model has already been launched in Korea and it should follow shortly in the US as well. The car is expected by the end of the year and it should become available for sale shortly after that.

Details and Price of 2017 Kia Soul

The car’s chassis, running gear and most of the mechanical system will remain unchanged. However, some upgrades will be made. For starters, it has been confirmed that the 2017 Soul will definitely receive a new engine, a new trim level as well as likely a new model altogether. While the price for the US model is still unknown, the Korean version of the car starts at the equivalent of roughly $15,000. This is just as much as before and it would make sense for the US model to cost the same too.

Just like we said, the 2017 Kia Soul will receive a new trim level as well as a new version. The new trim level will likely be the all wheel drive version. This has been spied a few times testing wearing quite a bit of camouflage and it seems that it will be based on the Trailer concept car. On top of this new version, the car is also expected to get an electric version. The ongoing model has been available in an electric form but this was only available in certain states. The new 2017 EV Soul should make use of better technology and it is expected to offer a much greater range than its predecessor.

So far it doesn’t seem like the car will change all that much over the current model. All the test mules were seen so far and even the new car released in Korea look pretty much the same as before. There are minor differences, though. These include new headlights, an entirely new front bumper which seems to be inspired by that of the Trailer concept as well as new wheels and paint options. The US model is also expected to get the AWD version which will likely get additional plastic inserts, larger wheels and possibly a taller ride height.