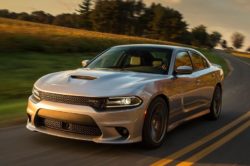 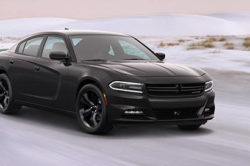 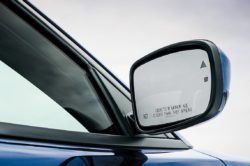 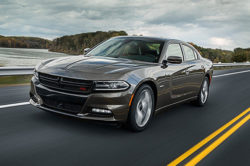 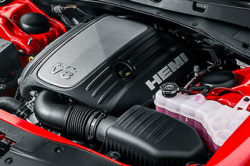 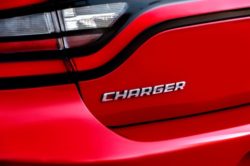 The current Charger has been around for quite some time and even though it has been massively updated back in 2015, its aging LX platform is heavy, old and not that great for those looking for a car that is nice to drive. This means that the Charger is pretty much at the end of its life and not even the highly impressive Hellcat can’t save it. While many thought that the car will be discontinued, the FCA Group already stated that in July 2018 a successor is going to be released, most likely with the 2018 Dodge Charger. There are very few details about this upcoming model but we do know that Dodge is calling it the E-Sedan alongside the E-Coupe, Challenger’s successor.

While back in 2015 many rumors suggested that the new Charger would be based on an Alfa Romeo platform, Dodge dismissed these rumors and they said that these two new cars will be based on an entirely new platform. Our best guess would be that the new platform will be developed together with the European part of the FCA Group but it will be unique to Dodge which is quite impressive, especially since the Chrysler 300, another LX model, will be moved on a front wheel drive platform which is a bit odd.

A while ago the FCA Group announced that Dodge will be their high-performance arm so it makes sense that the future 2018 Dodge Charger will not be the dull front wheel drive sedan many were expecting but instead it will be a fire breathing rear wheel drive car that will likely be able to compete with the upcoming CTS and all the other European sedans. The new platform will allow Dodge to shave more than 500 pounds from the car’s weight and it should mean that the entire running gear will be upgraded with more modern parts such as an independent rear axle, larger breaks, and lighter weight components.

A close source to Dodge said a while ago that the future Charger is going to be released with a four-cylinder petrol engine, a move which many of its competitors already did. A very interesting part is that he said that this engine will be a 2-liter petrol unit with two turbochargers and it will be rated at 300 horsepower, just as much as the current 3.6 liter V6. Further up the range, we are likely going to see all new turbocharged engines that should be more powerful than the older naturally aspirated units while using quite a bit less fuel.

Take a look at the previous model:

UPDATE – Dec 14, 2016.  When you have tough competition like BMW and Audi …
When it first appeared on the market, the CR-Z was a light sports car …
The Traverse and the Acadia are two medium sized crossovers built by GM which …