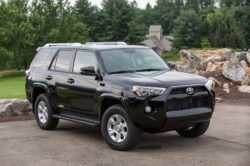 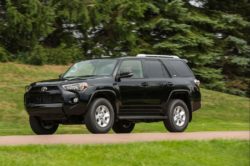 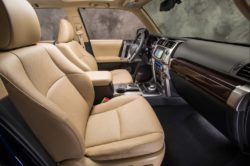 The 4Runner is one of the few remaining body-on-frame SUVs currently on sale. A while back rumors about an updated model started to appear. The interesting part is that most of these rumors were suggesting that the new model was going to be built on a unibody platform. Luckily though these have been dismissed not that long ago. It looks like the upcoming 2019 Toyota 4Runner will be in fact based on the same chassis as the new Tacoma. This means that it will retain its ladder frame and this time around it should become quite a bit better than its predecessor.

With the new platform, the car is going to benefit from a new running gear as well as multiple improvements to its structure. The car will get a boxed-in frame which will increase its structural rigidity without adding much weight. On top of that, it looks like the body might be made out of steel as well as aluminum. The result should be a weight loss of around 200 pounds which will allow the new 4Runner 2019 to be more efficient and slightly better regarding overall performance.

Thanks to the new platform, the upcoming 4Runner will be quite a bit more different than the current model when it comes to its size. The wheelbase is expected to increase slightly, but the car’s length won’t change all that much. Thanks to that it should come with better approach and departure angles than its predecessor. Some also suggested that the new model will be slightly wider as well which should increase its stability on the road. The release date hasn’t been made available just yet. However, most rumors seem to suggest a late 2018 release. Its price is likely going to hover still around $35,000 which would remain in the upper range of its class. Even so, the new 2019 Toyota 4Runner should have no problems at being successful considering that there won’t be that many rivals capable of competing with it.

Most rumors seem to suggest at this point that the new model will share its cabin with the new Tacoma. This is great as the truck has one of the better interiors for this type of car. Expect it to boast a much larger infotainment screen than before; better materials as well as a slightly different driving position which will make the 4Runner that much better to drive on the road. Unlike the Tacoma, it looks like the 4Runner may benefit from a new digital instrument cluster that will feed the driver considerably more information than before. A set of auxiliary switches will likely be offered as standard while things like a lane-departure warning; automatic emergency braking or an adaptive cruise control system are expected to be at least optional extras.

With one of the most polarizing designs on the market, the current 4Runner still sold better than most expected. It looks like the future 2019 Toyota 4Runner may not be that far off its predecessor when it comes to its look. Some suggested that the car will share design cues with its predecessor as well as with the new Tacoma. Expect it to receive Toyota’s new corporate look in the front but most of the body is actually expected to be quite similar to the older model. One of the biggest changes could be the spare wheel which may move to the tailgate. However, it is worth noting that this hasn’t been confirmed just yet.

So far the car has been powered by a 4.0 liter V6; which offered more than enough power but with one of the worst fuel consumption on the market. The upcoming 2019 Toyota 4Runner is going to change that for sure. While some suggested a turbocharged engine, this is highly unlikely. Instead, the vehicle is likely going to feature the same 3.5 liters naturally aspirated V6; that can be currently found in the Tacoma. This will feature some upgrades, likely a different cam profile as well as a different exhaust; in order to allow the 4Runner to develop closer to 300 horsepower and over 280 lb-ft of torque. This would be enough to make the car more than capable both on and off the road. It’s ancient five-speed automatic is also going to be gone and replaced with Toyota’s much better six-speed gearbox. 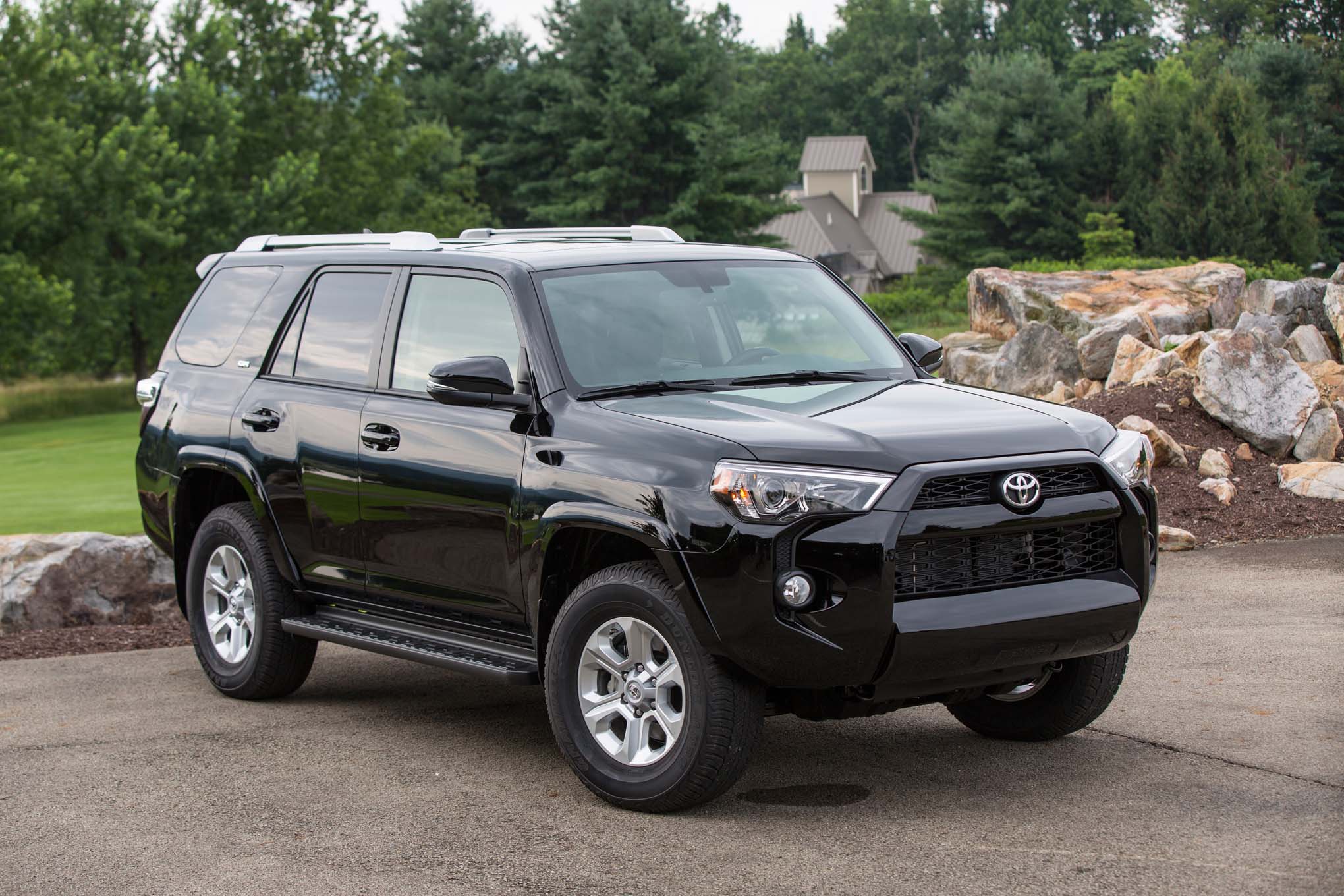 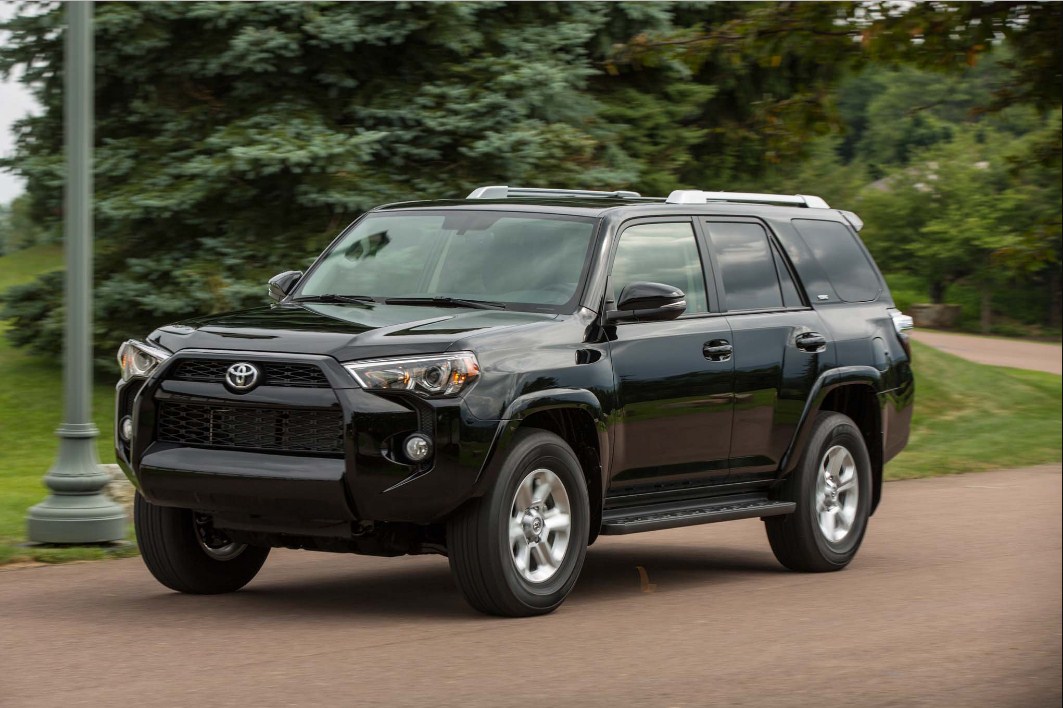 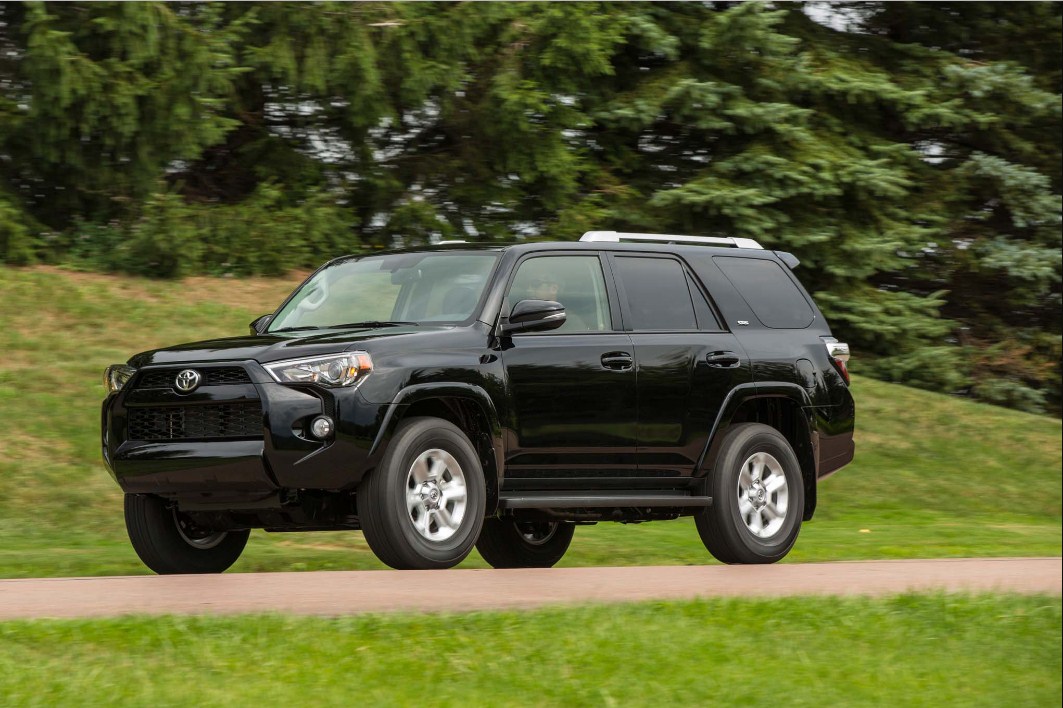 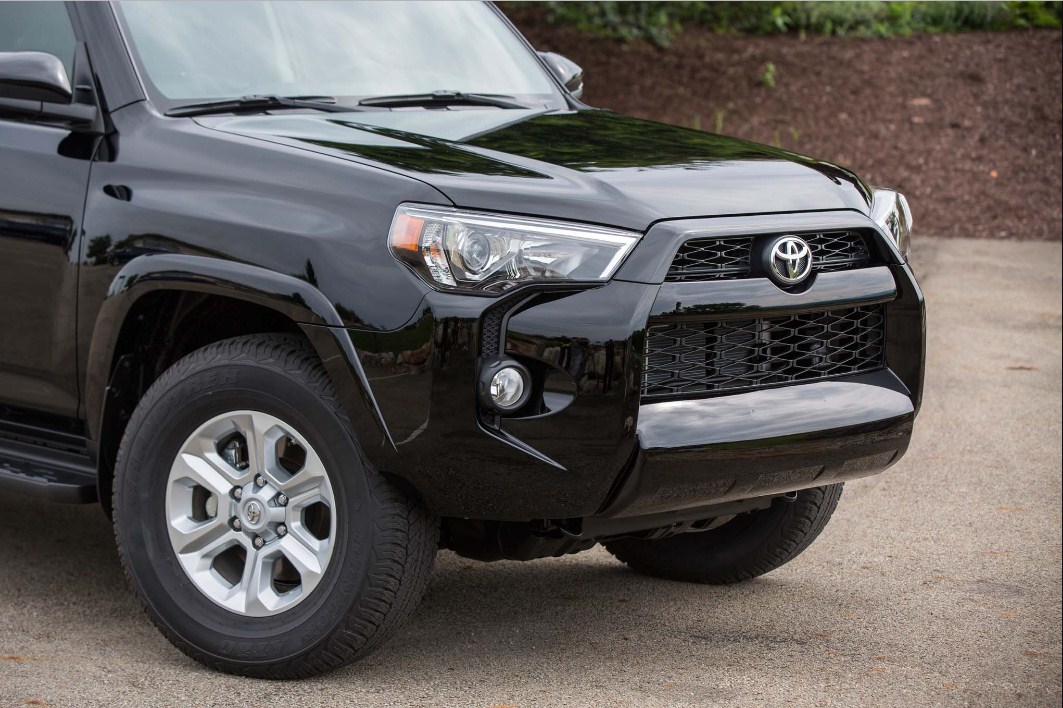 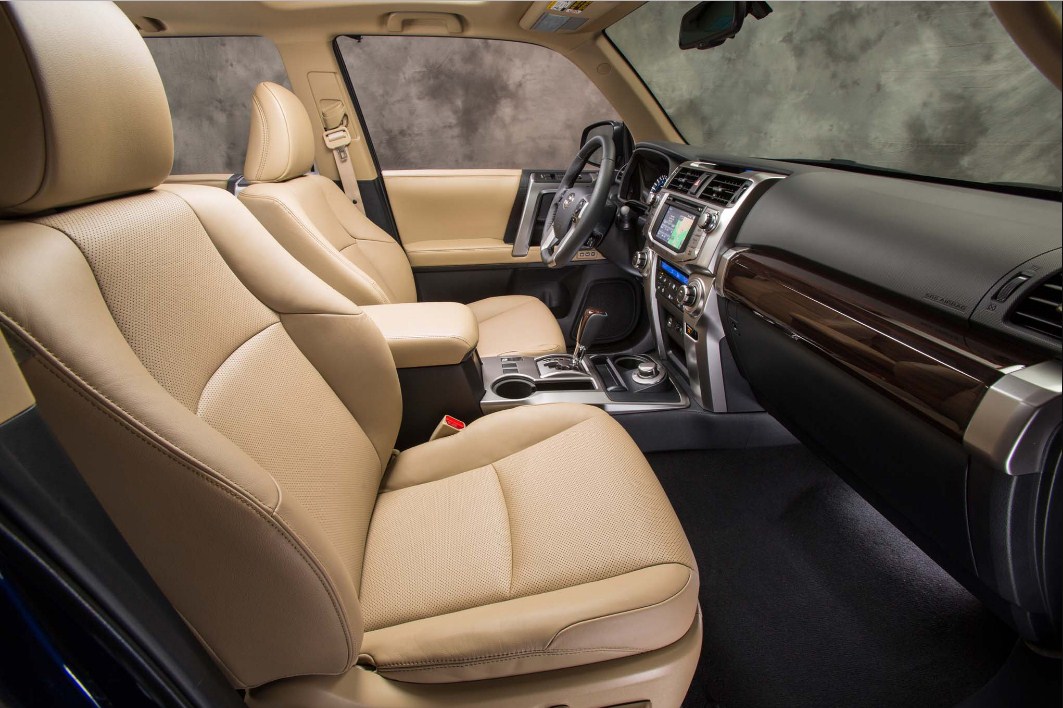 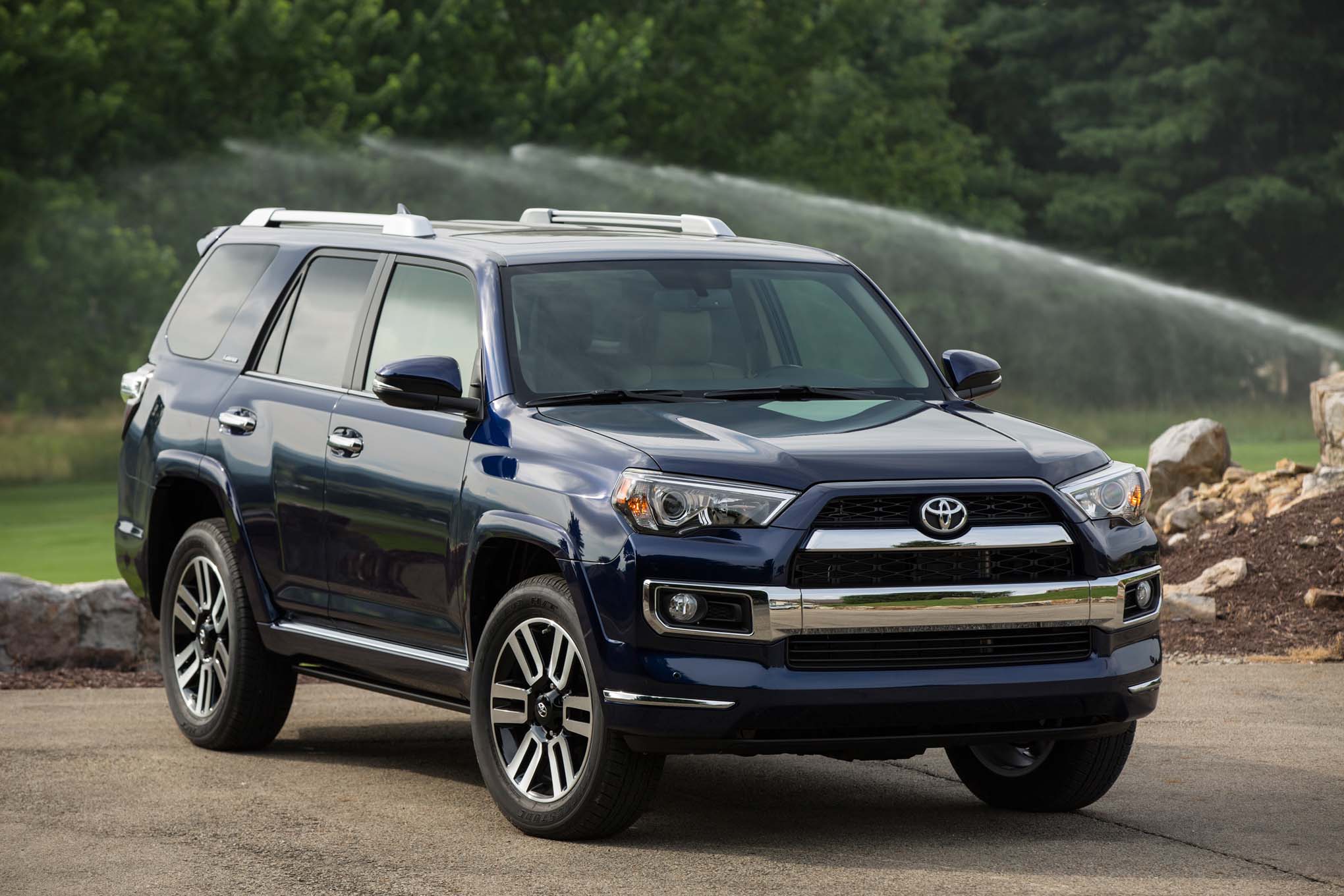