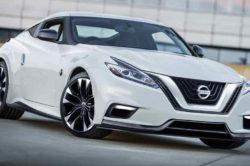 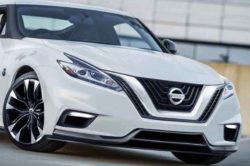 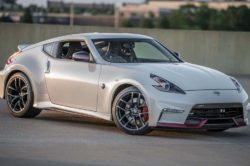 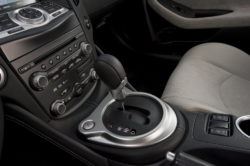 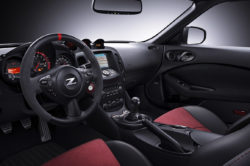 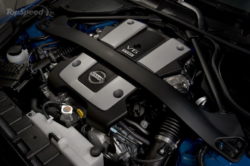 When talking about Nissan Z models there is always a lot to say, but at this point, not much is known about new Z model. A couple of years ago one of the Nissan directors mentioned that 370Z is going to get a successor and that the new car will come with many engines to choose, depending on your market. It was also mentioned that Nissan’s next Z car will be a plug-in hybrid with the turbocharged 2.0-liter engine. The rumors didn’t stop there but continued on by saying that new 2018 Nissan Z will be smaller in size and will have less weight than 370Z. Design wise there was the word about ’return to the roots’ with Datsun 240Z being the mentioned model. Now, let’s take a look at how could the ’New Z’ look like.

2018 Nissan Z will be a small car, smaller than its predecessor, and a little closer to the ground. The design of the front grill will probably have a lot of similarities with ongoing Nissan Sentra, but it will be much wider. It will feature large Nissan emblem in the middle of the grill, one similar to the sign featuring on Nissan GT-R. Headlights will also take somehow wide stance wit sharp curves finishing quite close to the mirror lights. This will give more aggressive and sportier look to the new Z. The rear end of the car will probably stay closer to the ongoing 370Z wit only some minor changes. Those will come in the shape of new taillights that will be more Murano-like so to speak. It will also feature 18-inch wheels on the base models, with upper trim reaching up to 20-inch in wheel size.

With high expectation following this car, there should be some vast improvements on the interior design. It probably won’t be a completely new design, but one taken from 370Z Nismo model, only upgraded. The Central part of the console will be large touchscreen infotainment system. Most of the functions will be done by touch and that will exclude the need for a control panel that is placed beneath the screen on 370Z. Steering wheel will be Z-designed as we are accustomed from previous models. The only addition could be touchscreen controls that will be put directly on the wheel. Seats will probably be Nissan’s Zero Gravity Seats customized especially for 2018 Nissan Z, all coated in Alcantara and leather.

As far the engine goes nothing is clear at this point. It is known that Europe markets won’t get a V-6 engine. Same can’t be said for the U.S. where V-6 is expected to come as a standard feature. An option that seems most reasonable is that Europe will get the 2.0-liter turbocharged engine, that powered by technological enhancements can easily reach 300hp. On the other hand, U.S. will be granted wit 3.7-liter V-6,same one being used on Nismo version of 370Z.