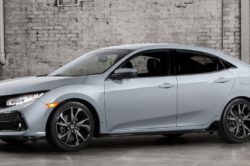 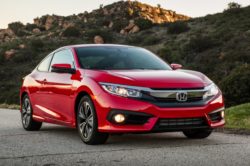 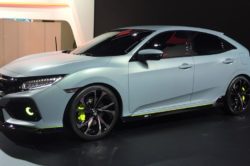 Honda released an all new Civic back in 2015 and since then it quickly became a favorite in its class. The car is the first to use Honda’s new modular architecture and so far it has been released in a few different body styles. In the US the Civic is available as a sedan or as a hatchback. Soon enough a coupe version of the car is also going to be made available and with it, a new trim level. The car will hit the US dealerships in a few months as the 2018 Honda Civic. The new trim level everyone is excited about is the brand new Si which was showcased a few months back. This will be available as a coupe and from the looks of it also as a sedan. The latter will only be available at a later date, though.

With 2018 MY Honda is also expected to release the new Type R version of the car. However, unlike the Si which was previously available in the US, this would be the first time for the Type R. The car would have to directly compete with Ford’s Focus RS as well as with the AMG A45. The two are some of the fastest hatchbacks ever made but the Type R will not lag further behind. The price is still unknown but it seems that it may cost in excess of $35,000 which would easily make it the most expensive Civic to date. The Si, on the other hand, is expected to cost closer to $30,000 which is actually more than many of its rivals.

Some people complained that the Civic looks a bit too much like a boy-racer. Well, the 2018 Honda Civic won’t change much. In fact, they are going to emphasize this type of design with the new Type R and the Si. The two cars will come with more aggressive body kits, larger aerodynamic features as well as bigger wheels and brakes. Honda is basically trying to create the perfect hot-hatch and we have to say that they are pretty close. The interior of the car is not going to change much over what is currently available. Both the Si and the Type R will get sizable upgrades over the base models. The latter will get unique Recaro seats, a nicer steering wheel as well as more features offered as standard.

Some of the largest upgrades for the 2018 Honda Civic will happen under the hood. The current model is available with a selection of turbocharged engines that offer as much as 180 horsepower. The Si, which is expected in a few months, should offer well north of 200 horsepower from the same 1.5-liter turbo four. This would make it quite interesting, especially since most engines in this class are usually 2 liters in displacement. The Type R, on the other hand, will get a 2-liter turbocharged mill which we should see on Honda’s other cars soon enough.

This engine currently makes in the European model over 310 horsepower and 290 lb-ft of torque. The Honda Civic 2018 version of the Type R is rumored to offer closer to 340 horsepower and well over 300 lb-ft of torque. Like before, Honda’s brilliant front wheel drive system will be kept. Both cars are expected to get a limited slip differential in one form or another. Also, a six-speed manual transmission should be standard. Some suggested that the Si would get a close-ratio box to make it better handle its competition. This has not been confirmed so far but it would make sense considering the smaller engine. An all wheel drive model is still very unlikely. 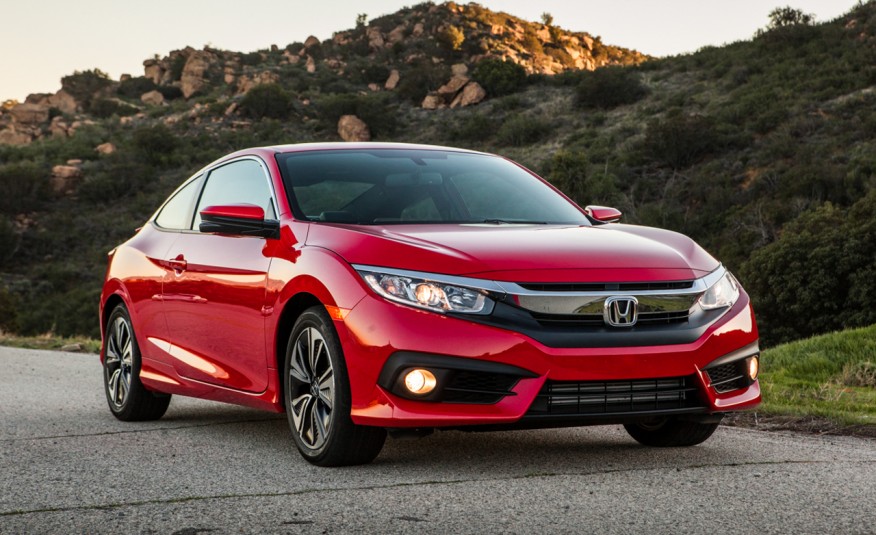 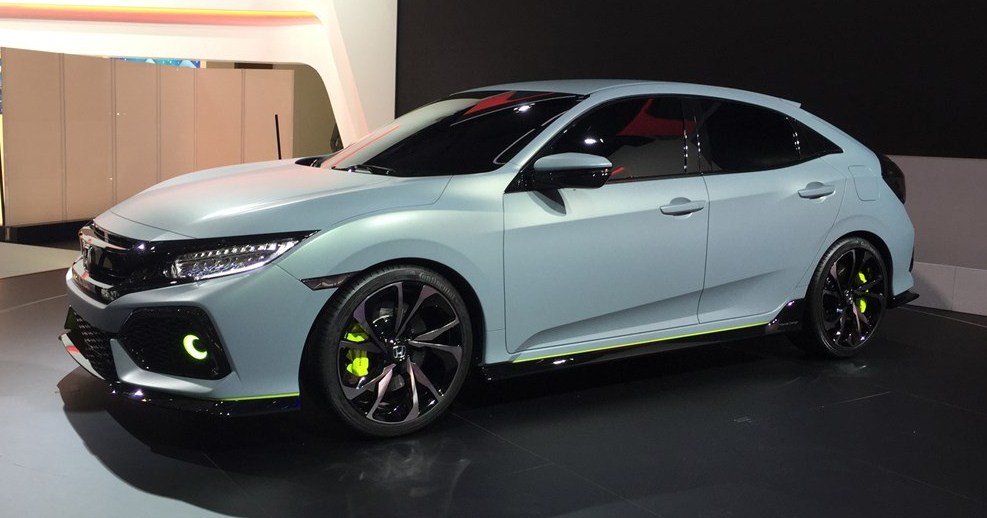 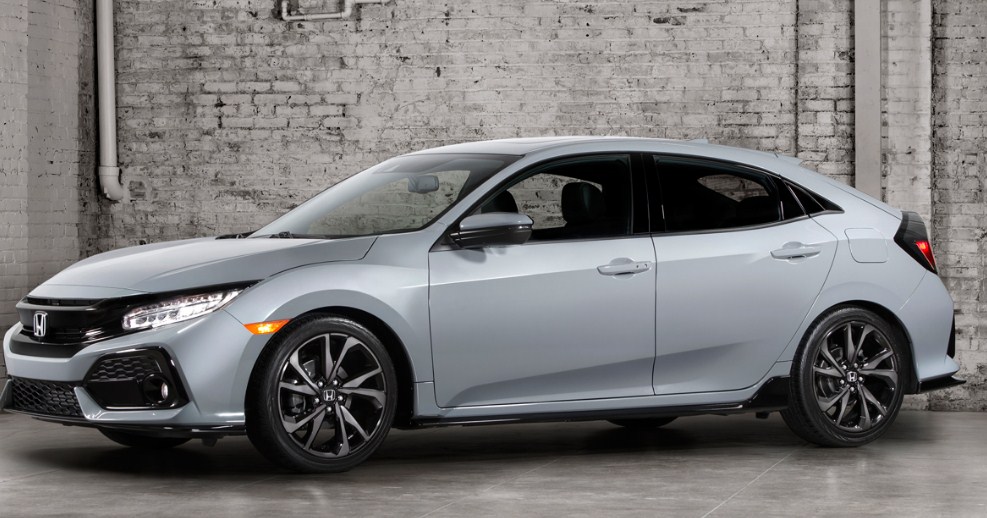 The third generation of the Fit has been released in North America back in …
2018 Nissan Navara  – Introduction The Navara is Nissan’s full-size pickup offering for the rest …
UPDATE: The 2018 Lincoln Navigator has been finally revealed, and it is a far …