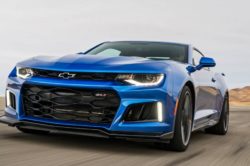 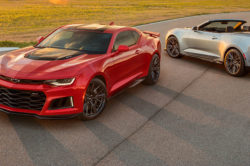 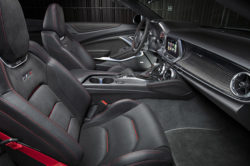 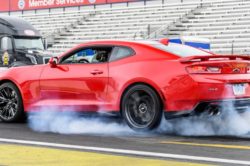 A couple of months ago GM released the all new 2017 Chevrolet Camaro ZL1 which currently holds the crown as the most powerful production Camaro ever made. The car is not only powerful like its predecessor but it is also a true track weapon which will likely be able to hold its ground against much more powerful cars.

The car is expected to go on sale in the late 2016 and when it will hit the market it seems that it will start at over $60,000 which will make it around $10,000 more expensive than before and quite a bit more expensive than Ford’s closest offering, the GT-350. However, unlike the Shelby which is more of a track car than anything else, the ZL1 also offers a more comprehensive interior, a much more powerful powertrain and one of the most impressive running gears to ever be installed in a production car. All of these come at a cost though because the ZL1 is not exactly light and despite the fact it handles better than any other true muscle car, it still is a muscle car and not a true racing car. We only hope that when it will become available for sale GM will also release some sort of special package which will further improve the way it drives even though this might be unlikely considering that the Z-28 will be aimed at track use while the ZL-1 is more of an all around vehicle.

Also to aid with speed, the exterior of the 2017 Chevrolet Camaro ZL1 has been updated with quite a few aerodynamic features such as an all-new front bumper which features a much larger intake and a larger splitter that offers close to 50% of the downforce on the front axle. The back also features a small wing as well as a rear diffuser which all contribute to keeping the car stuck to the ground. In order to fit those wide wheels, the fenders are wider than usual while the entire underside of the car is now flat in order to create more downforce without adding aerodynamic drag.

Just like with the Corvette, the 2017 Chevrolet Camaro ZL1 is powered by a 6.2-liter supercharged V8 petrol engine which can put out 640 horsepower and 640 lb-ft of torque, just 10 horsepower less than what it can offer in the Corvette. While the official numbers are not out, for now, expect the car to hit 60 MPH in less than 4 seconds and get close or exceed 200 MPH.

The engine is quite responsive for what it is and the massive amount of torque is available from quite low down the rev range. Transferring all that power to the ground is either a 6-speed manual gearbox or a 10 speed automatic. The latter is GM’s newest transmission which is actually faster than a dual-clutch unit even though it is smaller, lighter and not as complicated. This makes the automatic ZL1 one of the most fun to drive cars to date.

In order to handle the extra power GM luckily worked on the running gear of the car. This means that the front brakes are now slightly larger than 15 inches while in the back the rotors are bigger than those of the Corvette. On top of that, it comes as standard with four piston calipers in the front and two piston calipers in the back which will handle the large steel discs. The wheels are 20 inches as standard and they are wrapped in 285 wide tires in the front and 305 tires at the back that offer as much grip as possible and make the car handle quite well for how heavy it is. 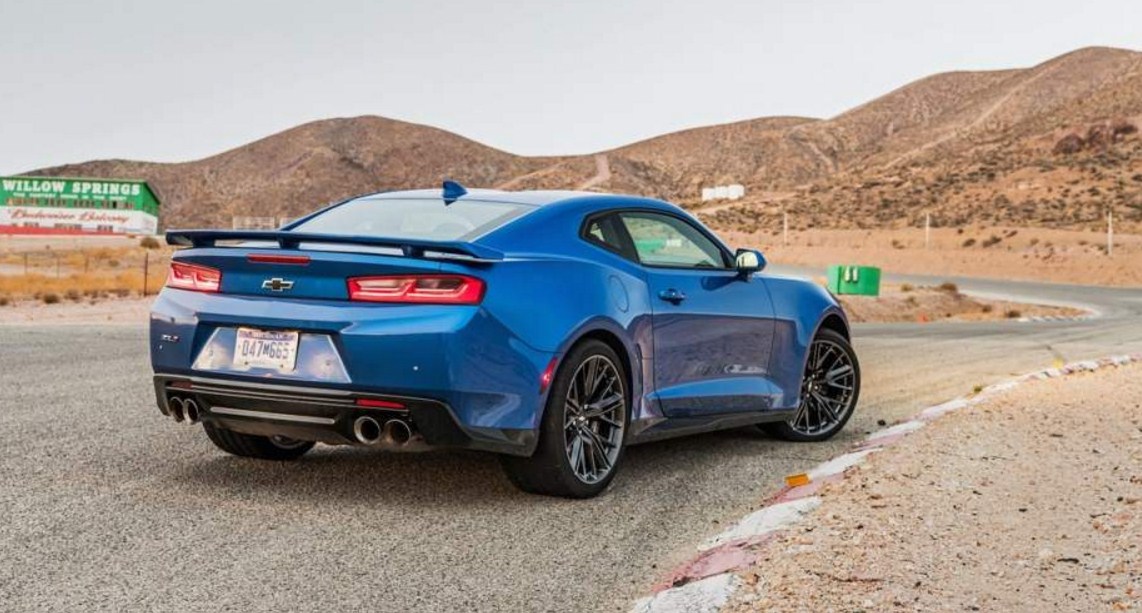 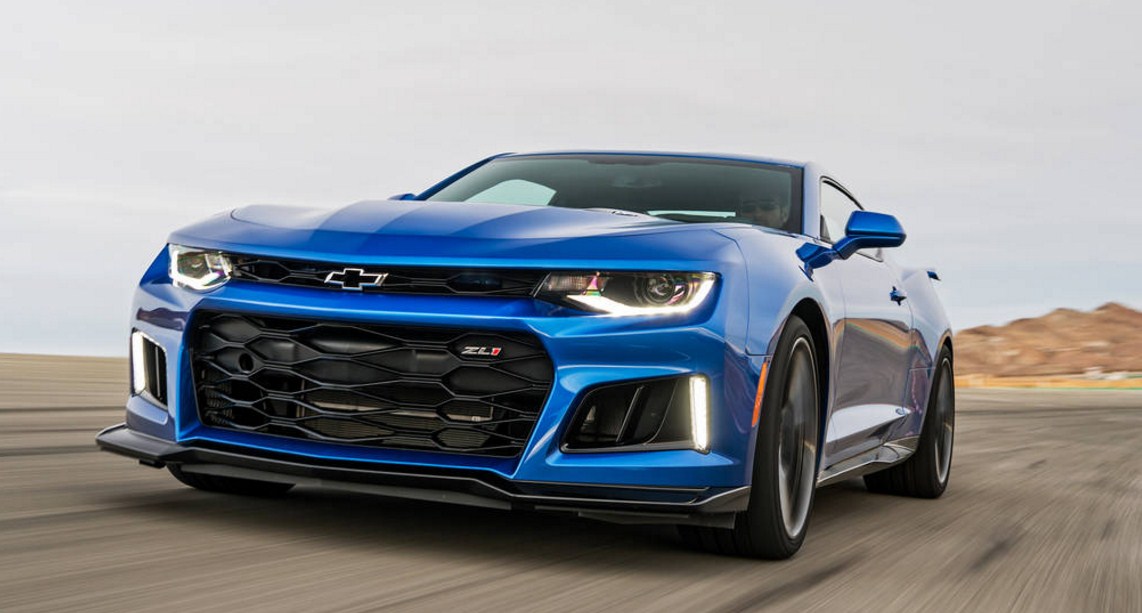 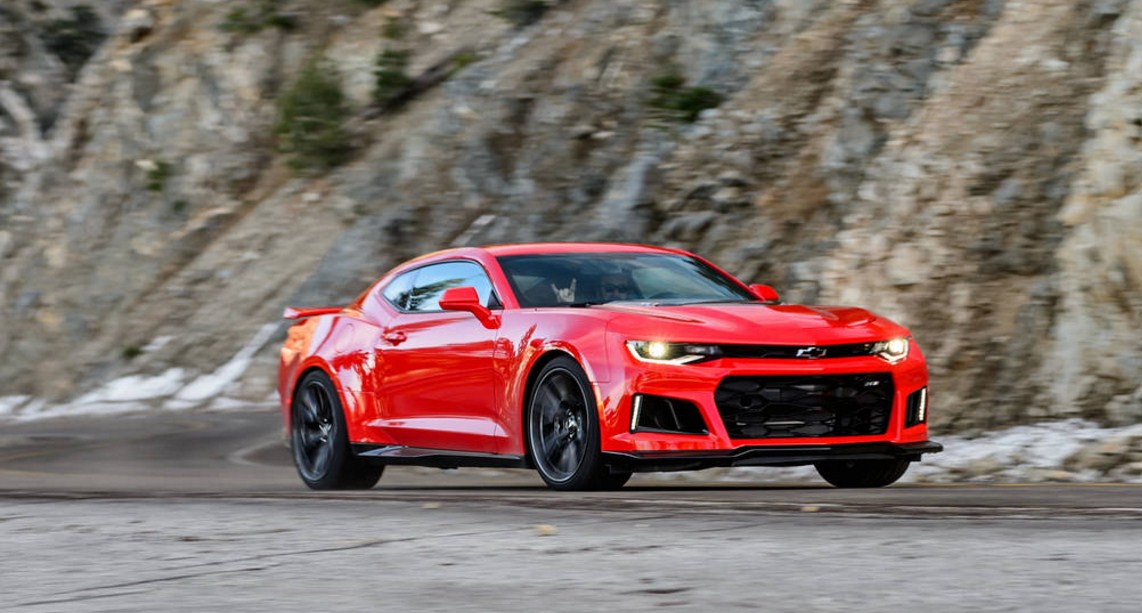 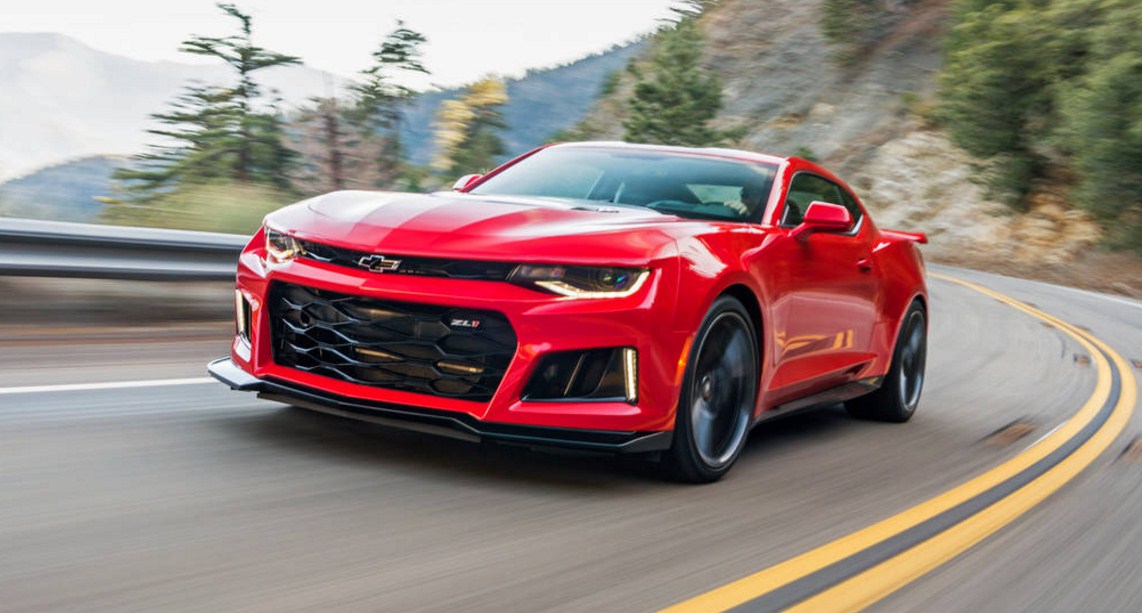 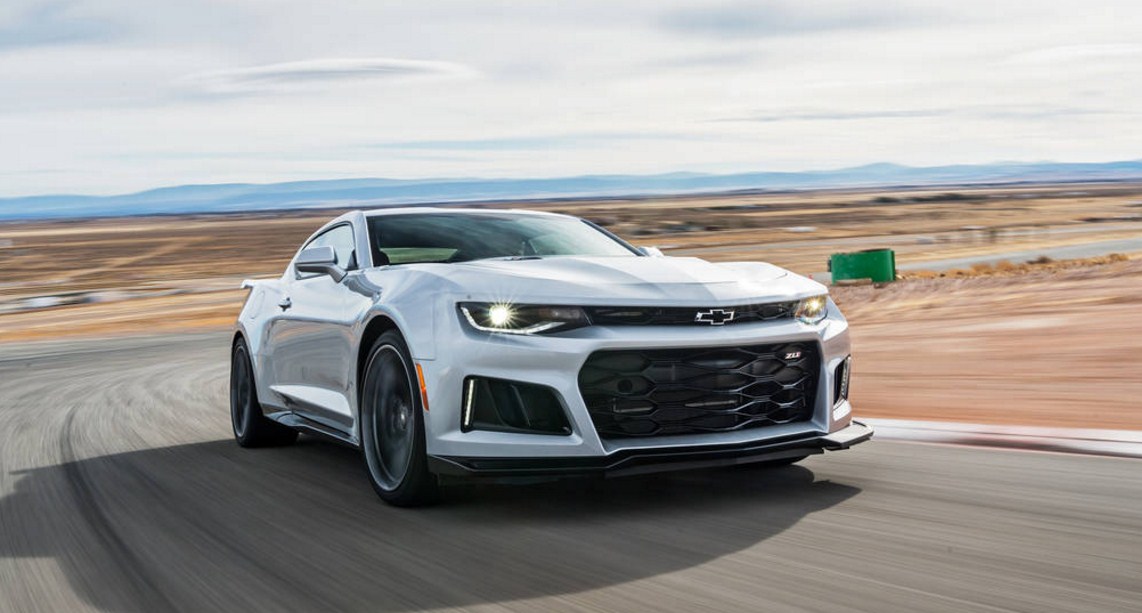 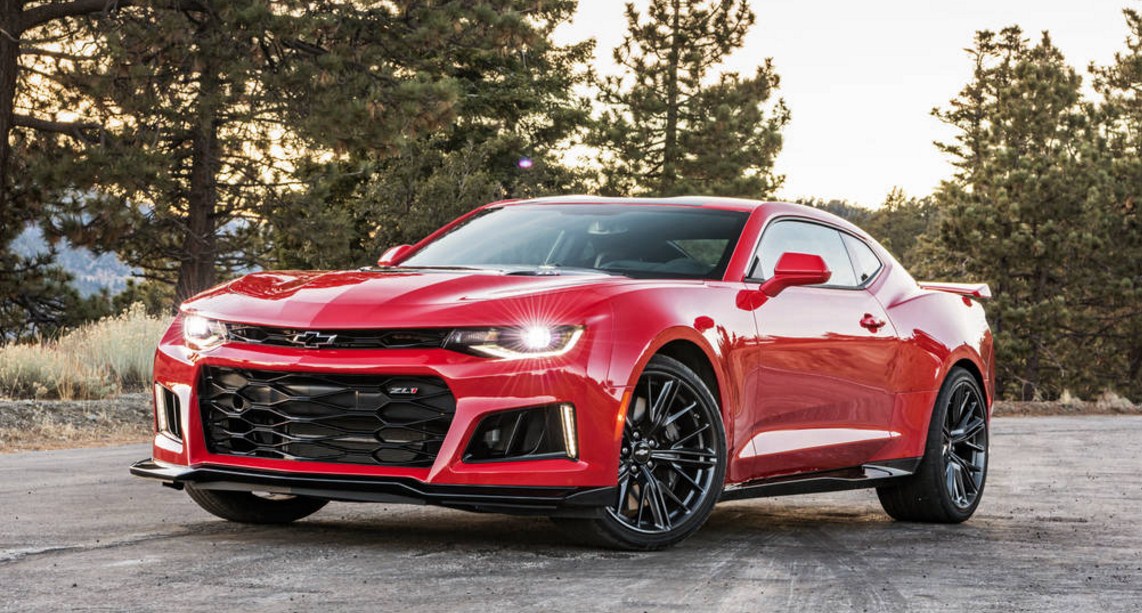 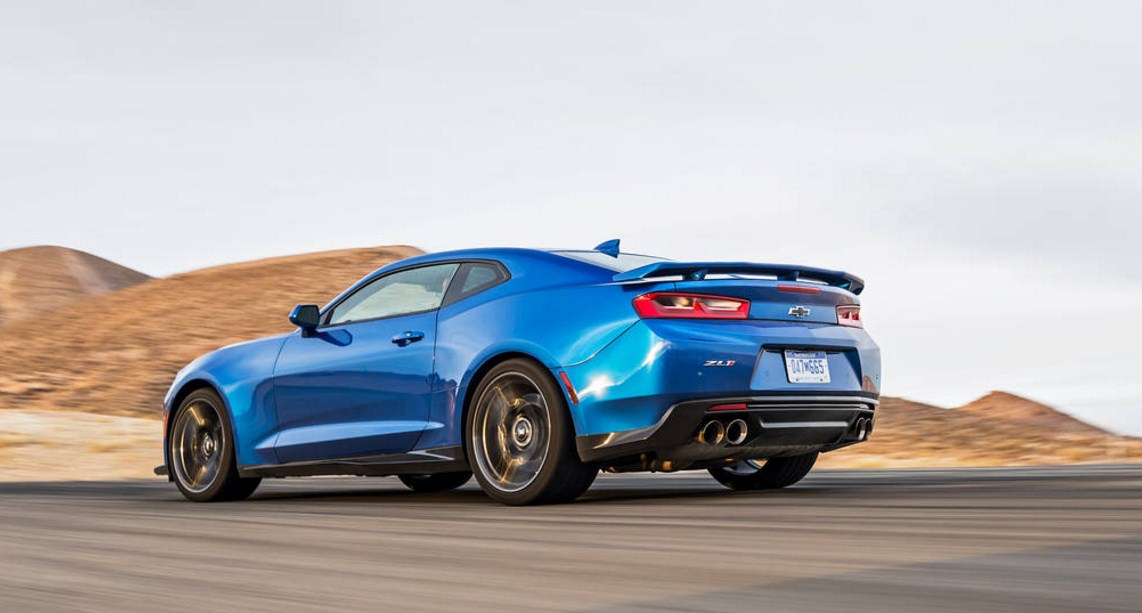 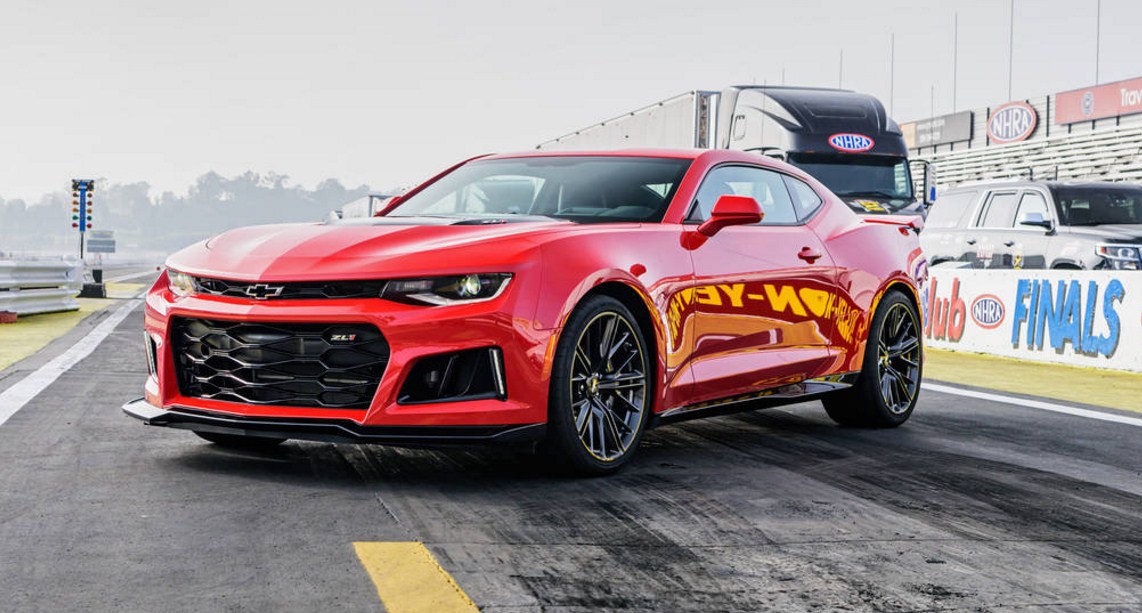 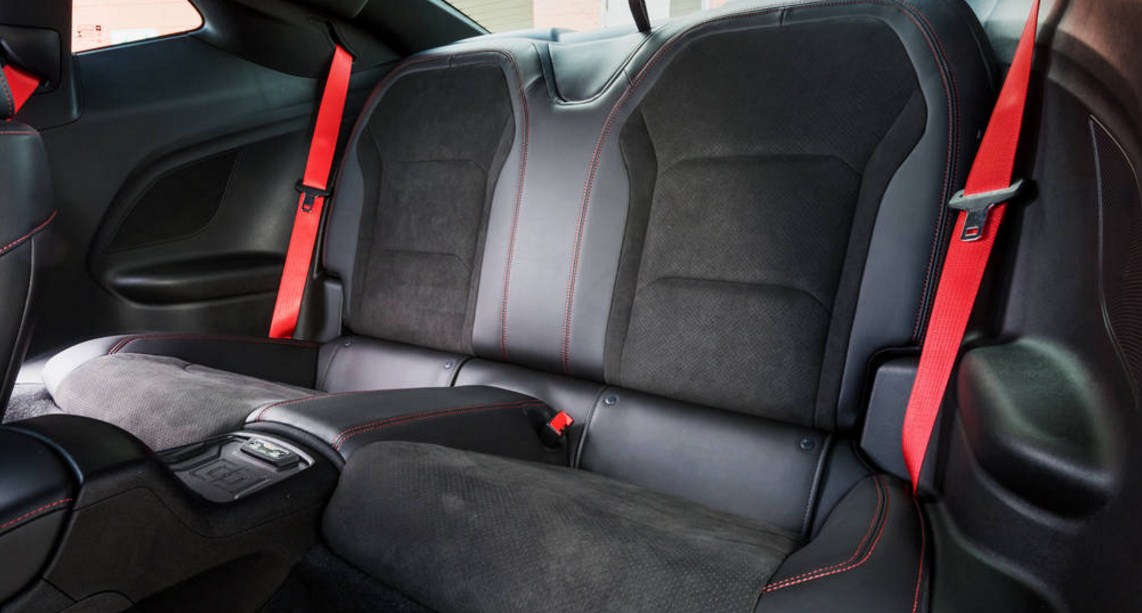 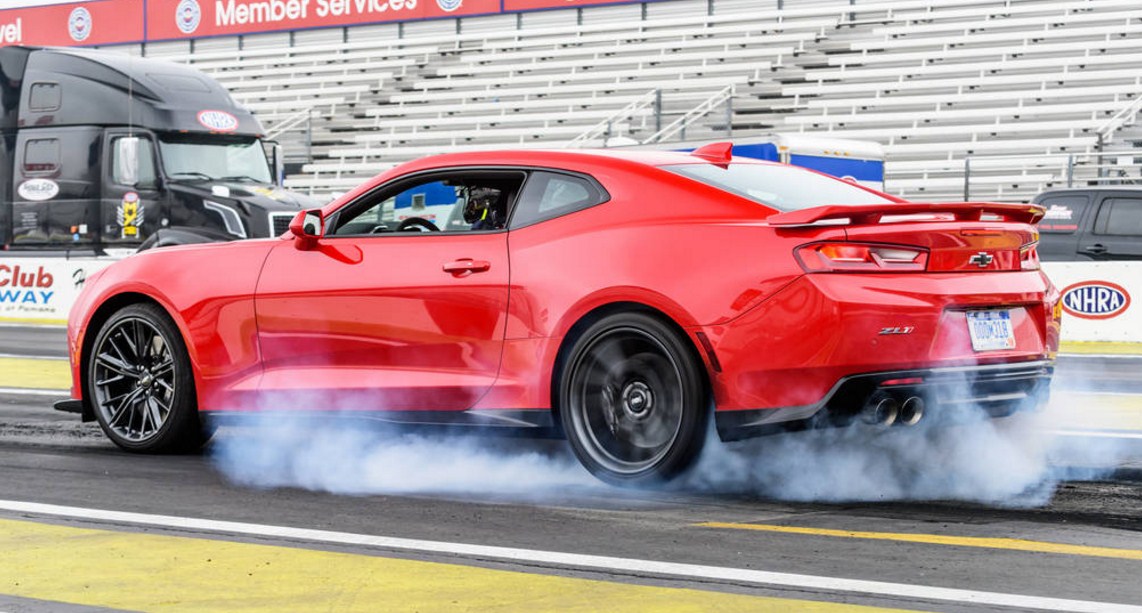 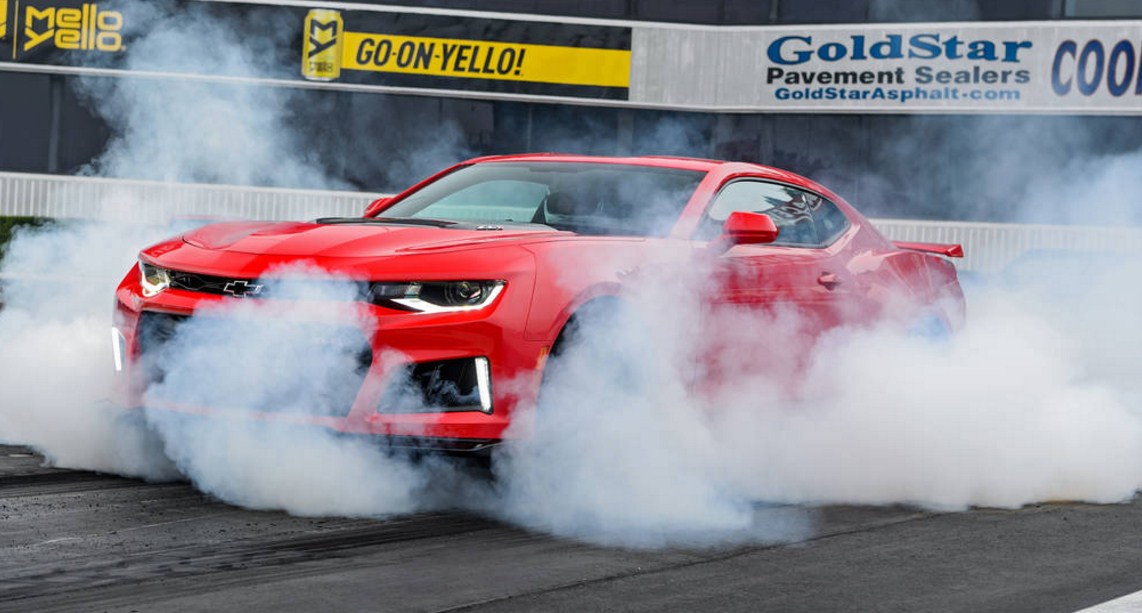 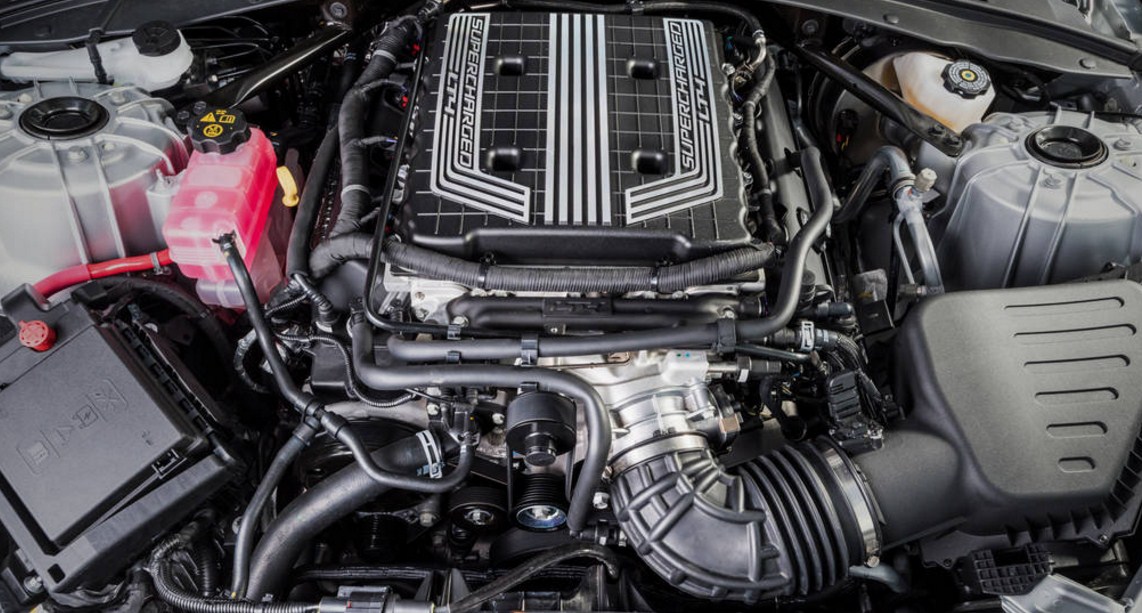 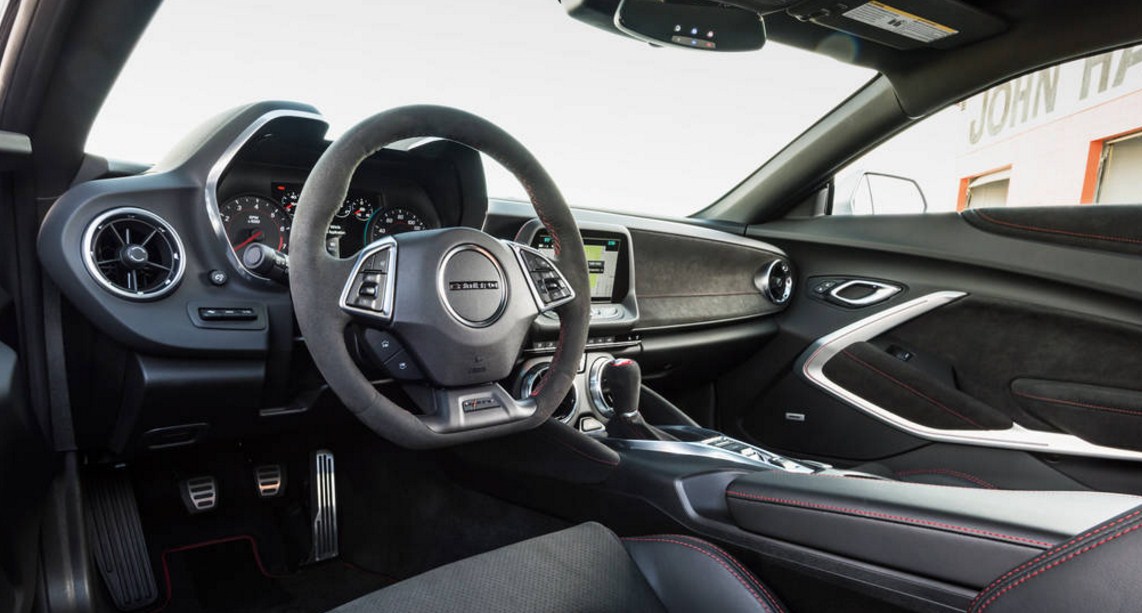 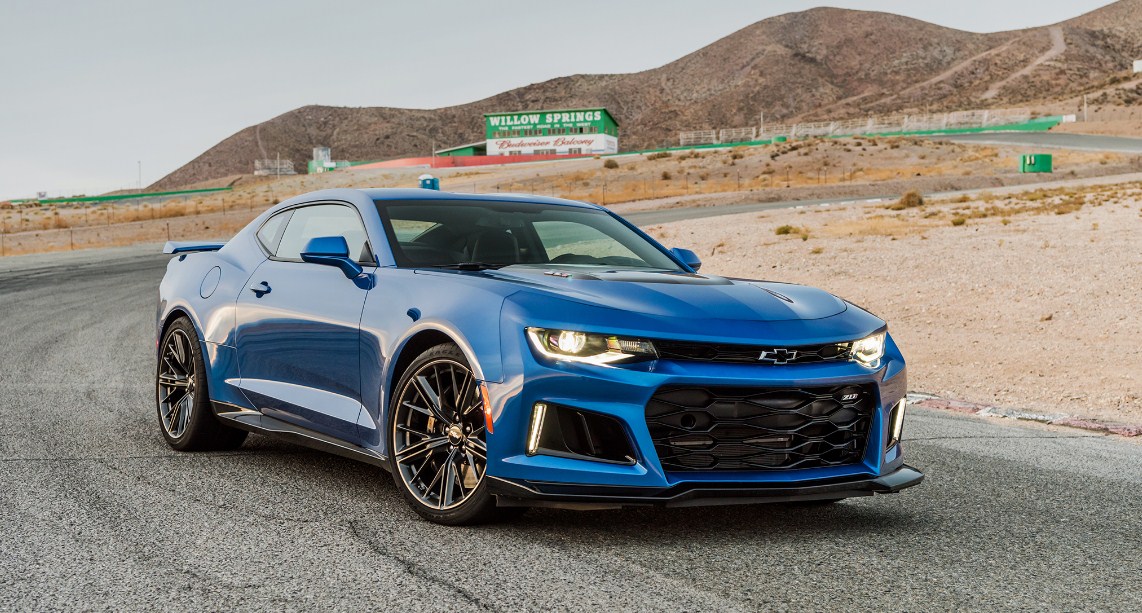 The crossover SUV market is a highly competitive market, especially in the United States. …
Audi Q7 was the first SUV offered by the German automaker in 2006. The …
The ongoing TLX is an all new car which has been released by Acura …